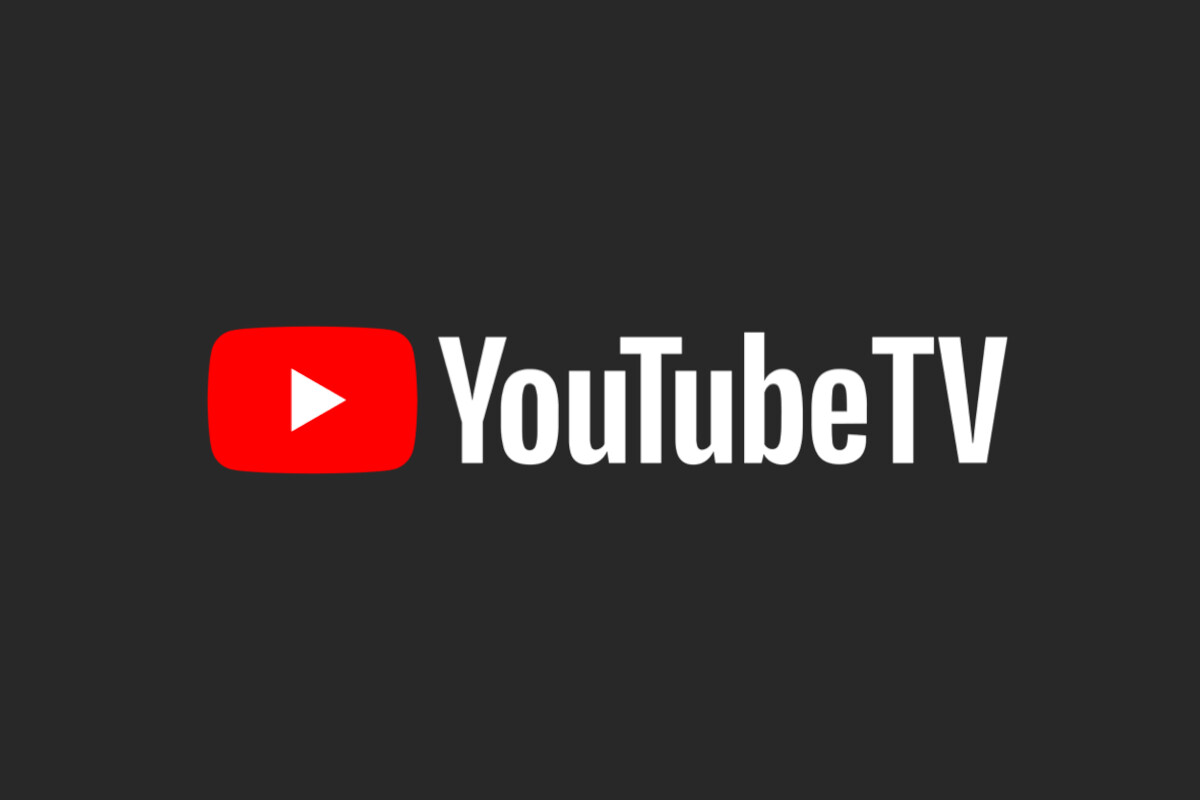 Most streaming services allow their users to download content for offline watching, which is especially helpful while on the go. Spotify and HBO both offer this option to their customers, but not YouTube TV, at least not for the moment.

The good news is Google plans to add this nifty feature to the Android app, 9to5google discovered recently. Apparently, there are strings in the app’s code that refer to this particular feature that’s not yet available. Also, the latest YouTube TV update on Android devices introduces a new alert, which notifies the users about incomplete downloads.

The strings in the code clearly mention the ability to download shows for offline watching, which will be available in the “downloads” tab of the app. They also refer to a “Download” button that’s not yet available in the YouTube TV app.

Although the feature was only discovered in the Android app, we expect Google to make it available to YouTube TV users on iOS as well probably at the same time. So, if you’ve been waiting for such a feature know that it will be coming, and very soon apparently.