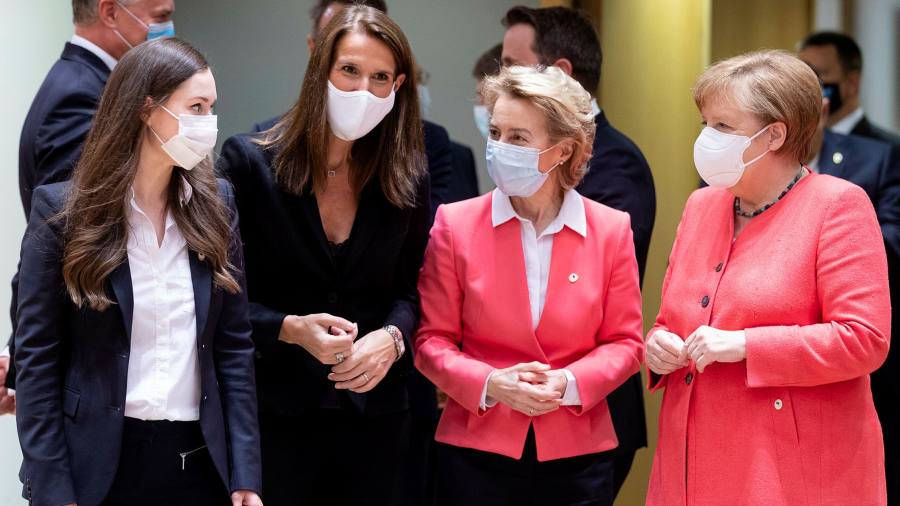 Women aren’t all superstar leaders in a crisis. So what?

The European Commission president has just brought an end to the tiresome idea that female leaders are better in a crisis.

After getting into a row with drugmakers following a shortage of Covid-19 vaccine doses, she then had to make a mortifying U-turn over a rushed attempt to restrict some vaccine exports that left even her supporters flabbergasted.

None of this would have been so bad if it weren’t for the fact that the EU is also getting jabs into arms at a much slower rate than the recently Brexited UK and the recently Trump-run US.

Lousy as this is for von der Leyen, it is cheering on another front because it casts some much-needed perspective on the idea that female prime ministers and presidents are inherently better in a crisis.

This theory took off last year when it became evident that New Zealand’s Jacinda Ardern and Germany’s Angela Merkel had something in common with Taiwan’s Tsai Ing-wen, Finland’s Sanna Marin and others of their ilk.

Each woman was doing relatively well at handling the pandemic in her country, so much so that academics began to look into it. One of the first studies looked at 194 countries and arrived at the striking conclusion that those run by women had “systematically and significantly” better Covid-19 outcomes, having locked down earlier than male-run nations in similar circumstances and suffered fewer deaths.

Another looked at the records of US state governors and found the nine states run by a woman had fewer Covid-19 deaths, while a further study found states were almost 250 per cent more likely to bring in early stay-at-home orders if their public health agency was headed by a woman. 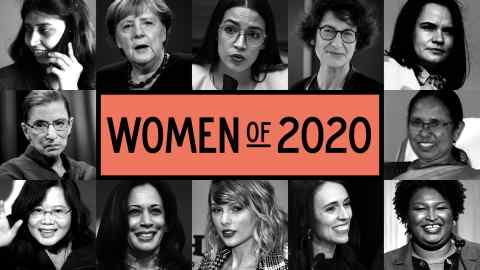 These findings were in turn bolstered by leadership researchers who had already found before the pandemic that women were rated better leaders than men by people who worked alongside them. Analysis in the early months of the Covid-19 crisis showed women were rated more effective leaders by an even larger margin than before. One reason: people valued leaders with traits that were more often displayed by women, such as collaboration, empathy, and communication — a skill that Ardern in particular has in spades.

Yet there are several problems with the idea that it pays to have a woman in charge in a disaster, starting with timing. These studies were largely based on data from the first half of 2020. Von der Leyen, who only got her feet under the desk in Brussels at the end of 2019, had not yet had a chance to show what she was made of. Nor had other female leaders whose performance during the pandemic has not been universally applauded.

Dido Harding, the baroness in charge of the UK’s troubled test and trace system is one of them. She is not running an entire country, or even a state, but she is still a woman in charge of a vital endeavour during a crisis that has not gone to plan. To which one might say, so what? Because there are other flaws in the superior female leader concept.

In the study of 194 countries, only 19 leaders were women and a number ran the type of small, relatively rich nation that you might expect to do well in a pandemic. The authors took account of this in their analysis, but it’s still a small sample from which to draw big conclusions.

Frankly, that is a relief because there is a larger, more annoying problem with lionising female leaders, crisis or not. As I have written in this column before, for the massed ranks of middling females, it’s exhausting to watch the bar being set so high.

The last thing women need is even more expectations to be nicer, clearer or more sensitive, especially when there is only mixed evidence that they really are more likely to possess such skills.

If these attributes are valuable in a crisis, all leaders should aspire to them, not just female ones.

What women need is the freedom to make an utter hash of things every now and then, a right that men have cheerfully taken for granted for centuries.

Oil’s Remarkable Rebound From a Year of Catastrophe