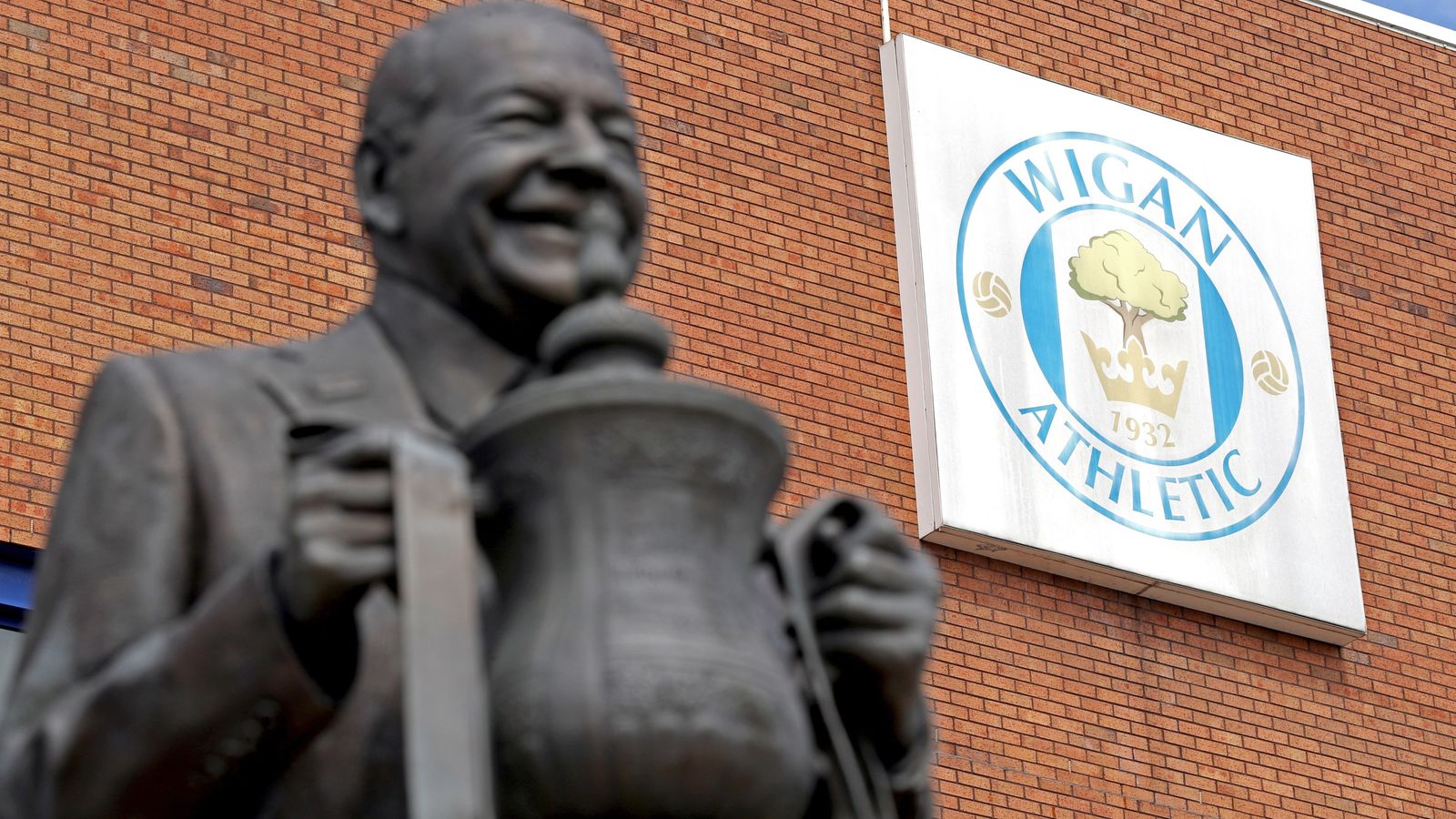 Wigan Athletic’s administrator Begbies has revealed a new party has expressed interest in buying the Sky Bet League One club.

The Latics have been in administration since July, when a 12-point deduction resulted in their relegation from the Championship, with the 2013 FA Cup winners currently sitting second bottom in League One.

Wigan have not been helped by three 5-0 defeats in their last six home games but there has been no shortage of prospective bidders looking to reverse that trend – and as well as the new bidder – Begbies also revealed another has now provided proof of funds.

A previous proposal to buy Wigan fell through when a Spanish bidder significantly reduced its offer, but discussions have been held with more than 30 interested parties since January.

There were 11 active interested parties as of Begbies’ last update on January 15, two with proof of funds and two others making acceptable offers but without having provided proof of funds at that stage.

Friday’s update on the club’s website read: “The sale of the club is still progressing with a number of interested parties at various stages of the process.

“One new party has joined the process and another party has provided us with proof of funds. We await feedback from the EFL in relation to those parties that have made submissions.

“In the meantime, we continue to liaise with interested parties, the EFL and the supporters club and we continue to remain optimistic of a successful outcome. A further update will be provided by next Friday.”

How much of the $1,400 stimulus check will you get? Calculate your total now