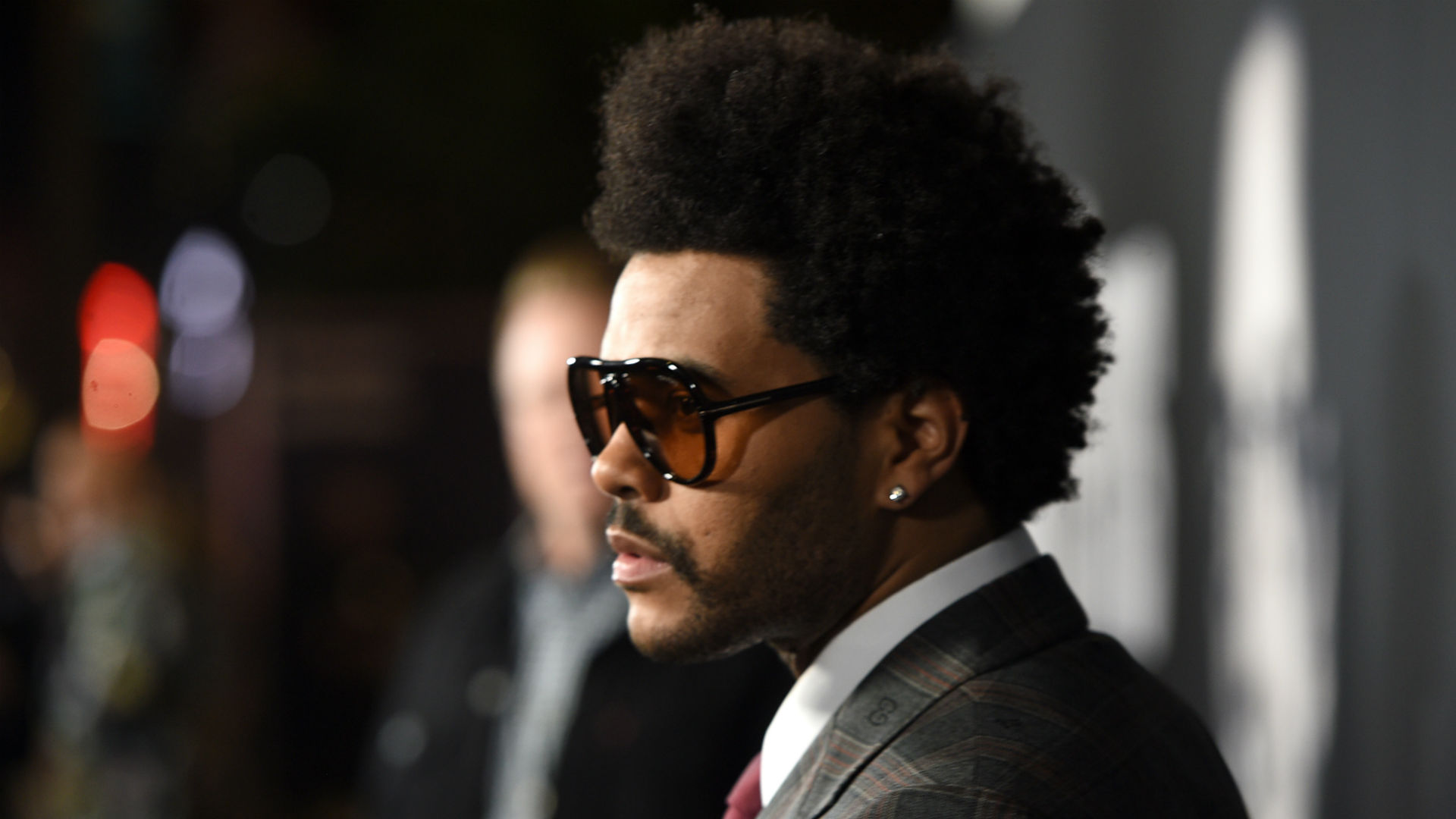 Why is The Weeknd performing at Super Bowl 55? Explaining the NFL’s 2021 halftime show decision The Weeknd grew up watching the Super Bowl halftime show. Now, he’s going to be a part of it.

“We all grow up watching the world’s biggest acts playing the Super Bowl and one can only dream of being in that position,” The Weeknd said in a statement. “I’m humbled, honored and ecstatic to be the center of that infamous stage this year.”

Super Bowl 55 will feature a few hours of football between the Chiefs and Buccaneers, Patrick Mahomes vs. Tom Brady. But it will also feature a 13-minute performance halfway through by The Weeknd, one of the most popular current musical artists in the world.

The Weeknd becomes the third Canadian to perform at a Super Bowl halftime show, after Shania Twain headlined one year and Dan Aykroyd made an appearance another year. He’ll be following up an electric performance on the Miami stage a year ago by Jennifer Lopez and Shakira. The Weeknd will be performing in front of less than a full house, with Tampa’s Raymond James Stadium expected to be holding approximately 22,000 fans due to the COVID-19 pandemic.

“We’re gonna use the stadium to present the show in a way that it’s never been presented before,” Super Bowl executive producer Jesse Collins told Entertainment Tonight. “Instead of focusing on what we can’t do [due to the pandemic], it’s like, look at what the opportunities are because of the cards we’ve been dealt.”

The Weeknd is a Canadian singer-songwriter whose full name is Abel Makkonen Tesfaye. While his music touches on a number of different genres, it has a heavy R&B influence. The Weeknd’s stage name comes from Tesfaye leaving for a weekend and never coming home during high school, instead choosing to drop out.

A three-time Grammy Award winner, The Weeknd may have been chosen in part because of the versatility of his music. He can go with slower R&B vibes but also up the tempo for a party-style song or two. He’s almost surely going to perform maybe his most popular song, Blinding Lights.

“He’s got monster hits, and he really worked hard to make sure that they are presented in a way, in a Super Bowl halftime format, in a live way that’s never been done before,” Collins told Entertainment Tonight. “The key word is ‘live,’ like, we didn’t go pre-tape this… It’s all happening in that stadium, in that moment.”

The Super Bowl halftime show also provides an opportunity to send a particular message. In the first halftime show following 9/11, U2 performed “MLK” and “Where the Streets Have No Name” as the names of those lost that day played on the screen behind the band.

During the COVID-19 pandemic and as the fight against racial injustice has reached new heights in the United States, The Weeknd will have a similarly large stage to send a message if that’s the choice of the producer and performer.

“We started creating this thing back in September, and the message of it really worked out,” Collins told Entertainment Tonight. “The world worked out for the message that The Weeknd wants to communicate in this performance. It’s really going to be just fun, you know? Just a little over 13 minutes to just enjoy yourself.”

Who else is performing at the Super Bowl halftime show in 2021?

No secondary performers for the 2021 Super Bowl halftime show have been announced, but there are usually surprises that appear mid-act. There’s even a prop bet cottage industry speculating the cameos. The Weeknd has collaborated with a number of different artists during his musical career, including Kendrick Lamar, Lil Uzi Vert, Doja Cat, Maluma, Rosalia, Major Lazer and Kenny G. That makes them possibilities to appear on-stage.

“Yeah, maybe there will be cameos, but we can’t say what he’s doing,” Collins told Entertainment Tonight. “It’s definitely a very special show, you just got to watch and see what happens.”

What time is the Super Bowl 55 halftime show?

The Super Bowl halftime show will likely start shortly after 8 p.m. ET. The game itself kicks off at about 6:30, and the first half should take approximately 90 minutes.

How long is the Super Bowl halftime show?

Super Bowl halftime shows are typically between 12 and 14 minutes. According to Entertainment Tonight, The Weeknd’s performance will last about 13 minutes.

No, Super Bowl halftime performers do not get paid. The NFL only covers the cost of the performance.

Publicity for the artist is enough motivation to do the show. Artists typically see sales the day after the halftime show rising by more than 400 percent from their usual levels, and in 2017, Lady Gaga received a sales bump of more than 1,000 percent.