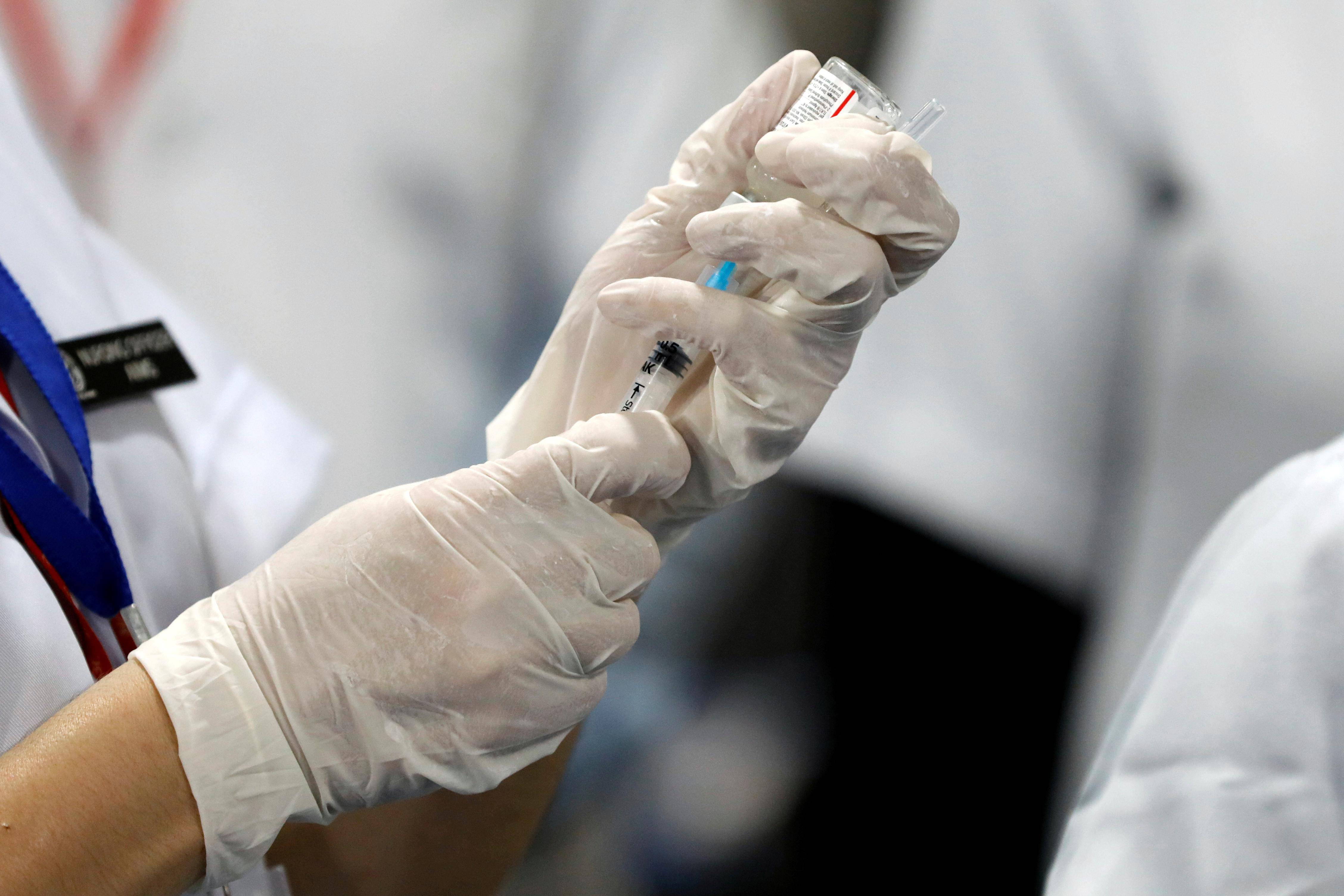 WHO lists two more Covid-19 vaccines for emergency use – News

The vaccine was produced by AstraZeneca-SKBio and the Serum Institute of India.

The World Health Organization (WHO) on Monday listed AstraZeneca and Oxford University’s Covid-19 vaccine for emergency use, widening access to the relatively inexpensive shot in the developing world.

A WHO statement said it had approved the vaccine as produced by AstraZeneca-SKBio (Republic of Korea) and the Serum Institute of India.

“We now have all the pieces in place for the rapid distribution of vaccines. But we still need to scale up production,” said Tedros Adhanom Ghebreyesus, WHO Director-General.

The listing by the UN health agency comes days after a WHO panel provided interim recommendations on the vaccine, saying two doses with an interval of around 8 to 12 weeks must be given to all adults, and can be used in countries with the South African variant of the coronavirus as well.

The AstraZeneca/Oxford shot has been hailed because it is cheaper and easier to distribute than some rivals, including Pfizer/BioNTech’s , which was listed for emergency use by the WHO late in December.

Nearly 109 million people have been reported to be infected by the novel coronavirus globally and more than 2.5 million have died, according to a Reuters tally.

Infections have been reported in more than 210 countries and territories since the first cases were identified in China in December 2019.