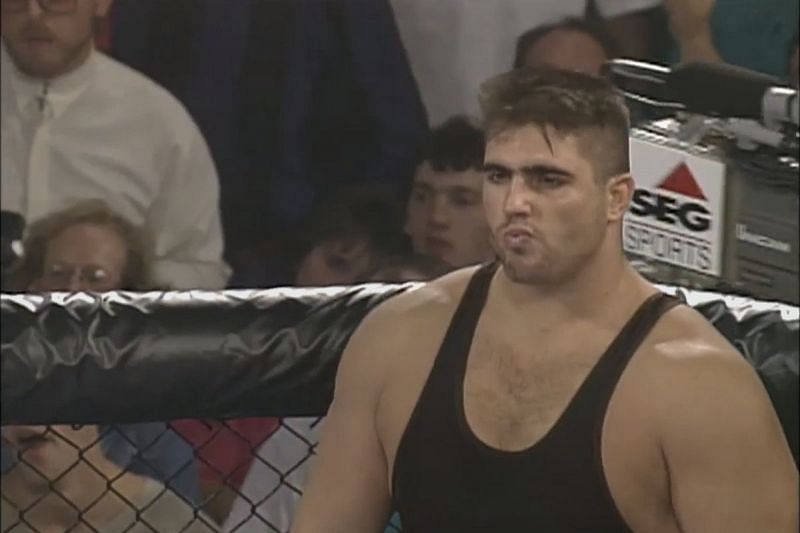 Who is Paul Varelans, the UFC legend battling a serious case of Covid-19?


Vale-Tudo legend Paul Varelans, who appeared in the finals of UFC 7, is battling for his life after contracting the COVID-19 virus. Varelans, just 51-years-old, retired from the sport back in 1998.

The revelation about Varelans’ health came from one of his close friends Shane Viens, who took to Facebook to send the following message:

COVID has taken a couple of people in my life so far. It’s been difficult to face, to say the least. Now it’s after one of my best friends, my brother, big Paul Varelans. This cannot stand. You may know he is very sick, but what you don’t know is that, as of Tuesday, he is in a medically induced coma at the ICU in Emory Midtown in Atlanta Georgia. He isn’t breathing on his own. They have the big man on a ventilator. I’m beside myself with worry.

I don’t want, I NEED you to support our guy any way you can. Fairbanks, Alaska, your hometown boy is hurting in a fight that he can not quit. MMA family, he needs you now more than ever. Our brother has been taken down, let’s find some way to show him we care. Pray, write, support… do whatever you can please. I can not lose him to this. We can not lose him. Love you forever and a day, Paulie. You can do this.

Paul Varelans went to the finals of UFC 7

UFC fans first saw Varelans at UFC 6 when the American made his first appearance. However, fans truly warmed to him at UFC 7, a one-day, eight-man tournament.

Standing at 6 foot 8 inches and 330 pounds, he was aptly nicknamed “the Polar Bear”, a reference to his Alaskan roots. Varlens beat Gerry Harris in his first fight in just over 30 seconds.

He secured his place in the finals against Mark Hall via a key-lock, an extremely rare submission in modern MMA, where you isolate the opponent’s arm from the shoulder from full guard.

In the final, Marco “King of the Streets” Ruas beat the Polar Bear with leg kicks. Although unable to answer the kicks, Varelans kept going till the 13th minute, a testament to his heart.

Varelans ended his UFC career with a 4-4 record and a 9-10 record in his MMA career. The American was a fan favourite and locked horns with the likes of Dan Severn, Mark Kerr, and Igor Vovchanchyn.

Inside Track by Coomi Kapoor: Haryana CM and his deputy could well end up as casualties of farmers’ agitation