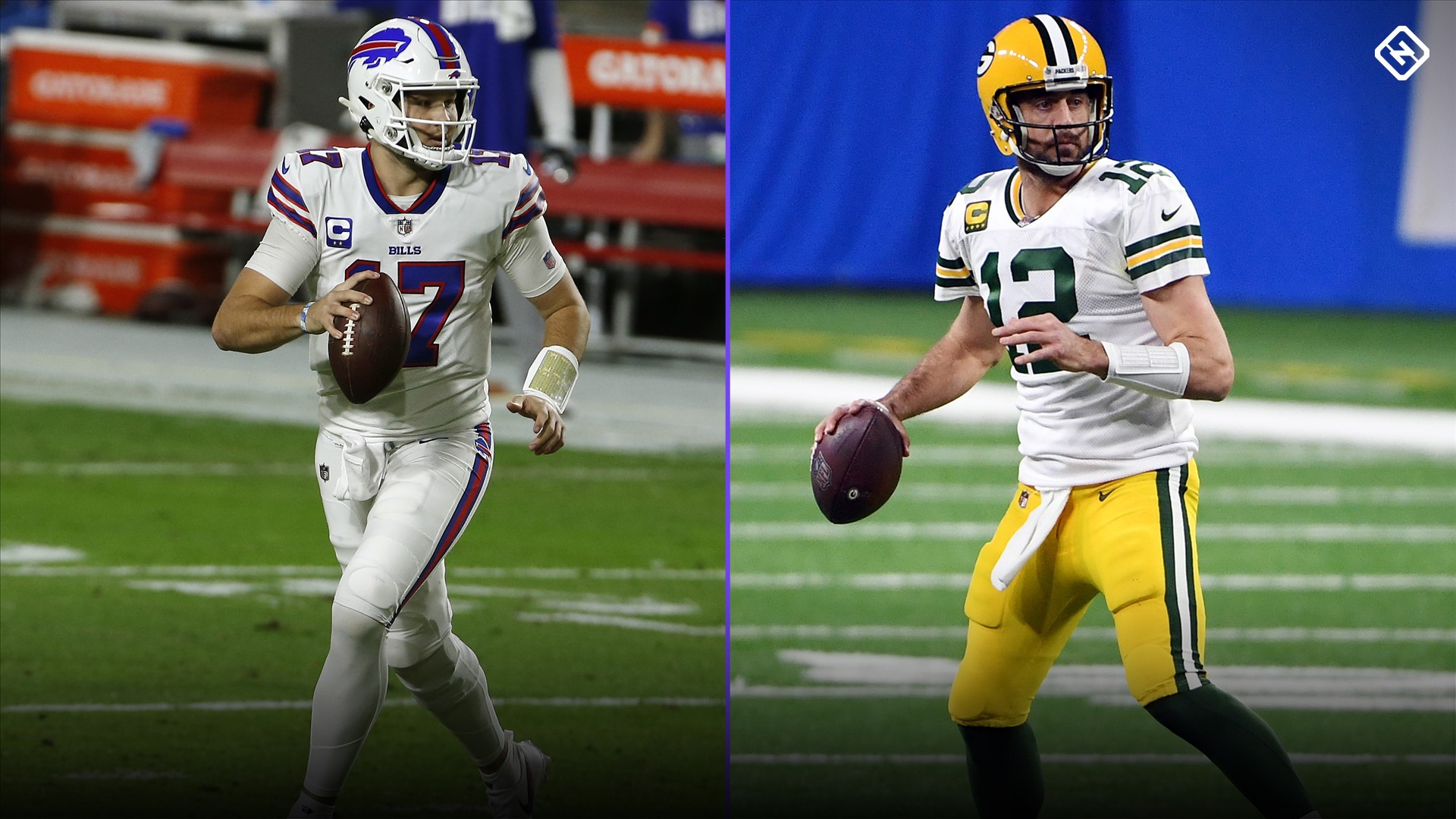 The NFL likes playing its Saturday football in December, and it’s back for Week 15 in 2020.

The Bills play the Broncos in the first game of a doubleheader that’s capped off with Packers vs. Panthers. Each game features one team that’s pretty much a playoff lock against another team that is only playing for draft position at this point. At least Josh Allen and Aaron Rodgers are in action.

The Saturday NFL game tradition in its consistent format dates back to 1970, with only 2013 lacking such games in December. It’s different in 2020 because the college football conference championship games are later than usual, though, meaning football fans have to choose between Bills-Broncos and Notre Dame-Clemson, for example.

Below is more about the start times for the Saturday games in Week 15, plus everything you need to know to watch both games on NFL Network.

What times are the Saturday NFL games?

This will be the second-straight year playing a Saturday game in December for the Bills, which lost in 2019 to the Patriots on such an occasion. Things should be a bit easier in 2020 with Drew Lock on the other sideline instead of Tom Brady.

The Packers are a frequent squad in the NFL’s prime-time action, and they’ll get to show off their skills on Saturday this year, too. Aaron Rodgers and Davante Adams have formed a near unstoppable QB-WR duo that the Panthers won’t have a good chance of slowing down.

What channel are Saturday NFL games on?

Bills vs. Broncos & Packers vs. Panthers

Both of the Saturday games will be broadcast exclusively on NFL Network. Unlike the Thursday Night Football games which get simulcast on Fox and Amazon Prime Video, it’s only NFLN for these two contests.

The Bills-Broncos game will be called by Adam Amin and Mark Schlereth, with Mike Tirico and Kurt Warner handling the nightcap.

With both games taking place just on NFL Network, there aren’t any network-specific streaming services to use, so the list is shorter than usual. It’s just the options that bring you NFL games on a weekly basis.

For cord-cutters, there are plenty of live streaming options available to watch Saturday’s games. Below is the list.

Five times crypto got weird in 2020 By Cointelegraph

What channel is Bills vs. Broncos on today? Time, TV schedule for Saturday NFL game