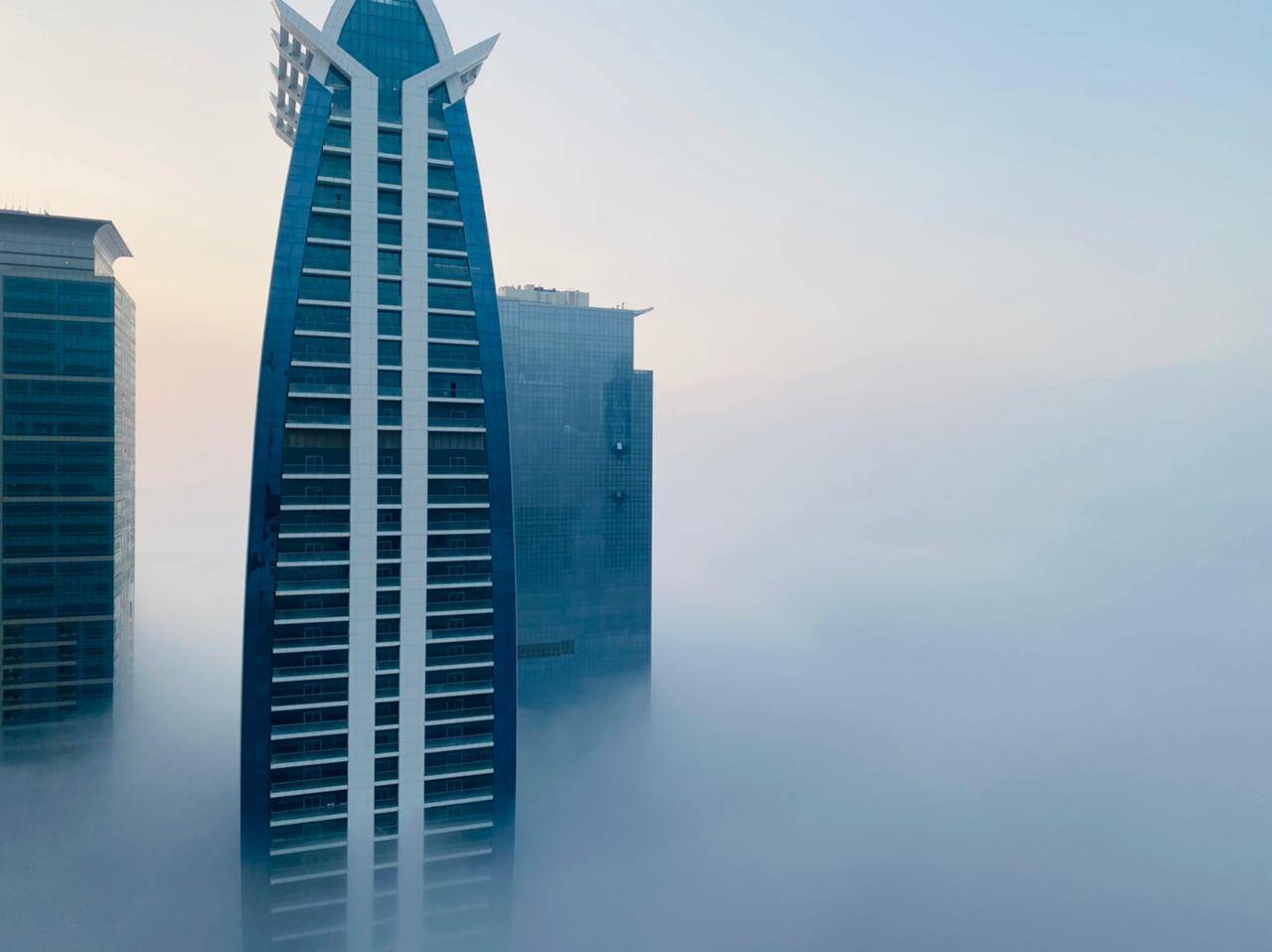 For another morning, thick patches of fog covered areas across the emirates on Tuesday, affecting visibility.

The National Centre for Meteorogly (NCM) said the fog formation started late on Monday will continue till 11am on Tuesday and authorities have warned motorists to drive carefully.