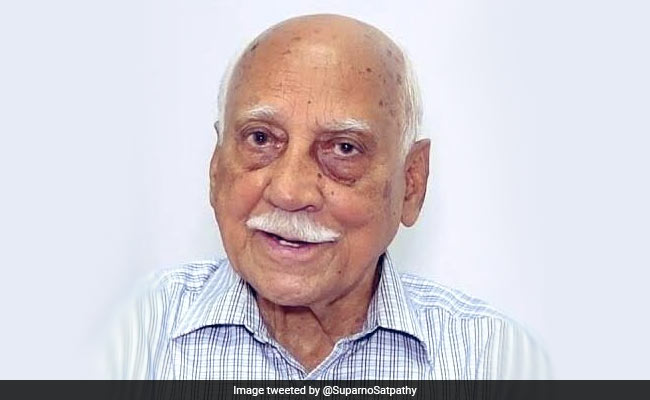 Major General (retired) Basant Kumar Mahapatra, who had participated in 1962, 1965 and 1971 wars, died at a hospital in Bhubaneswar, Odisha, on Monday, family sources said. He was 87.

“Odisha mourns the sad demise of its illustrious son, Major General (Retd) Basant Kumar Mahapatra. The war veteran participated in many major battles the country has fought. He will always be remembered for his bravery, contribution to education & philanthropic activities. #RIP,” Mr Patnaik said on Twitter.

Basant Kumar Mahapatra’s body was taken to his residence at Chandinichowk in Cuttack, the family said.

He was conferred with the Ati Vishisht Seva Medal (AVSM). After the retirement from the service, he was associated with Bharatiya Vidya Bhavan Centre for Communication and Management (BCCM), and four DAV Public Schools in Cuttack and Tangi.