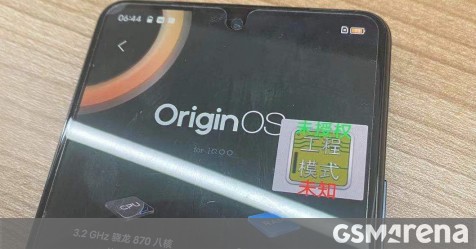 The vivo iQOO Neo5 smartphone was said to arrive next month with a Snapdragon 870 chipset, and today a live image of the phone appeared online. The device runs Origin OS, based on Android 11, and will have an 8GB RAM and 128GB storage.

The image also reveals the selfie camera on the flat front is mounted on a waterdrop notch. 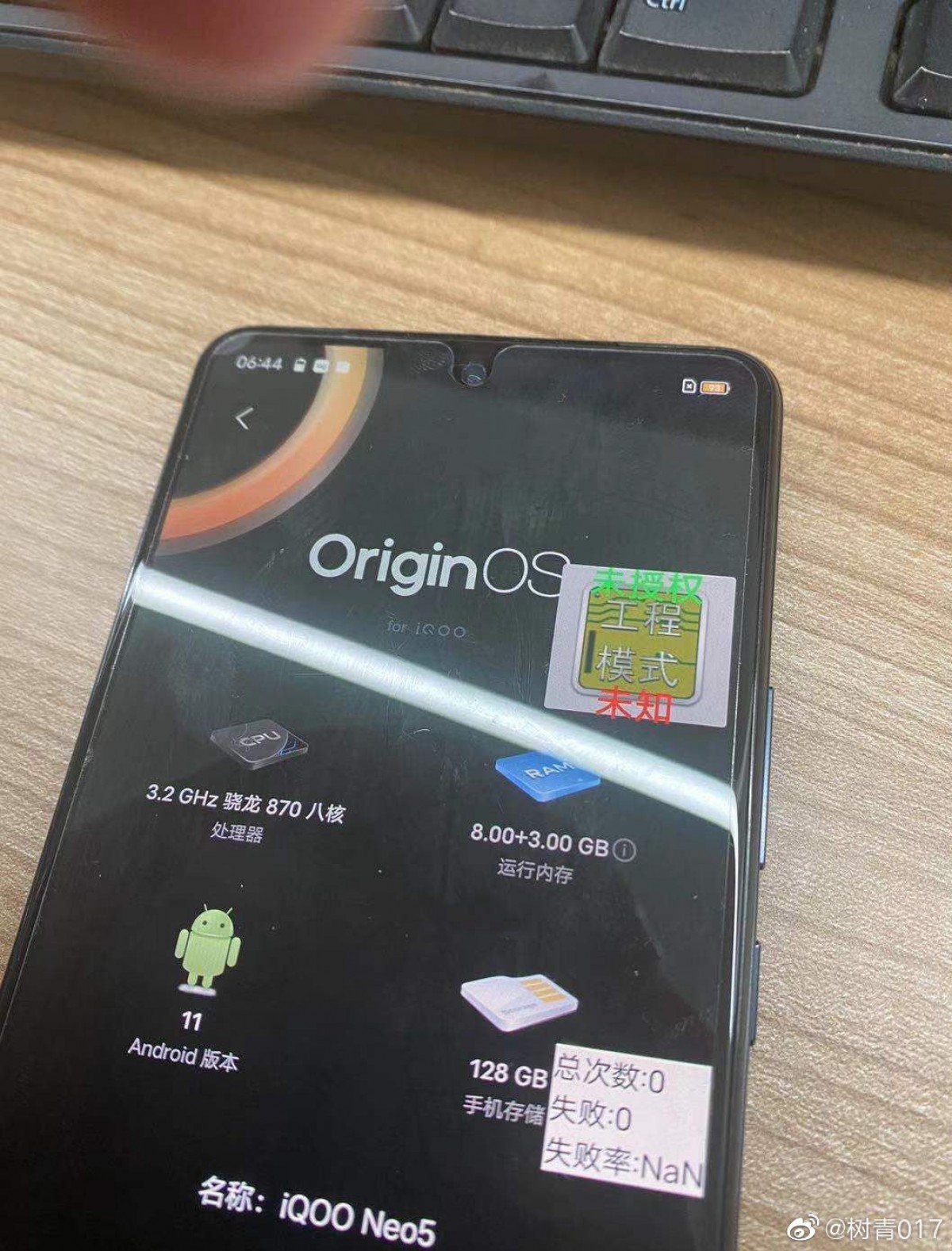 The image also says the iQOO Neo5 will have “8+3GB RAM”. Sources claim vivo managed to develop a so-called “fusion technology” that is dumping some of the RAM-allocated memory to the storage chip, freeing up space when needed without losing the state of the apps running in the background.

Other mentioned specs are just repeating a previous leak – a 4,400 mAh battery with 88W wired charging and 66W wireless topups. Claims are the phone will start from CNY2,999, which is $465. If that is true, the vivo iQOO Neo5 will be the cheapest smartphone on the market with such high charging rates.

Source (in Chinese) | Via

France’s Macron: ‘I do believe in NATO’