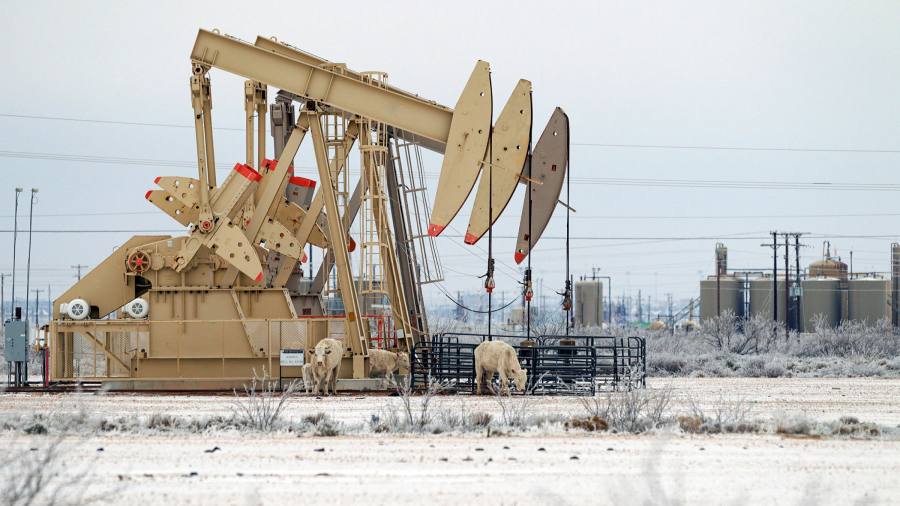 US blackouts leave 4m without power during harsh winter blast

Blackouts in Texas and across parts of the central US have stretched into a second day as an arctic blast disrupted electricity supply and demand surged to record highs, leaving more than 4m people to face freezing temperatures without heat or power.

“The number of controlled outages we have to do remains high. We are optimistic that we will be able to reduce the number throughout the day,” said Dan Woodfin, senior director of system operations at Ercot.

The Southwest Power Pool, an electricity market stretching from North Dakota to Oklahoma, said rolling blackouts across the region would continue for a second day after it declared an emergency alert on Monday.

About 4.3m people were left without power across the region, including 4.16m in energy-rich Texas alone as of Tuesday morning, according to PowerOutage. US, which tracks electricity disruptions across the country.

While the Texas power grid has proven largely capable of handling demand peaks during the state’s sweltering summers, the electricity supply system has been crippled by some of the coldest weather the state has experienced in decades.

About 34GW of generating capacity was knocked off the grid as frigid temperatures disrupted natural gas supplies and caused some wind turbines to freeze up. Those outages came just as Ercot was forecasting electricity demand to surge to winter records of well above 70GW.

Wholesale electricity prices have hovered around Ercot’s price cap of $9,000 per megawatt-hour for days because of the supply shortages, far above typical prices of about $25/MWh. That has the potential to put immense strain on energy suppliers forced to buy at the astronomical prices.

Natural gas supplies, which are used to power and heat homes and businesses, were severely disrupted. “Freeze offs” of wells and pipelines in Texas and Oklahoma curtailed 4.4bn cubic feet a day of gas production, more than 10 per cent of the region’s supply, according to Wood Mackenzie, a research company.

US natural gas prices surged by about 10 per cent in early trading on Tuesday to around $3.15 per Million British thermal units, its highest level since October.

The freezing temperatures and sustained power outages have also disrupted the state’s oil industry, the largest in the country.

Producers in Texas’ Permian oilfield, one of the world’s most prolific, face days of disruptions as pipelines and other equipment freeze up and icy road conditions delay repairs.

Some estimates point to crude production outages of more than 1m barrels a day, close to 10 per cent of total US output. US oil prices have held steady at about $60 a barrel.

A number of refineries around Texas’s gulf coast, a vital hub for the global fuel trade, were also forced to shut down or curtail operations, disrupting more than 3m b/d of crude processing capacity. If those facilities are forced to remain closed, it could push fuel prices higher, say analysts.

The extended electricity outages have sparked outrage among Texans forced to wait out freezing temperatures without heat or power. They have also set off recriminations between local and state officials.

Houston’s mayor Sylvester Turner, a Democrat, wrote on Twitter that “The City does not control the Texas Power Grid. We do not oversee Ercot which manages and serves as the traffic cop for the electric grid. That is the Governor and the State of Texas,” referring to Greg Abbott, Texas’s Republican governor.

“I know people are angry and frustrated,” Turner added. “So am I.”