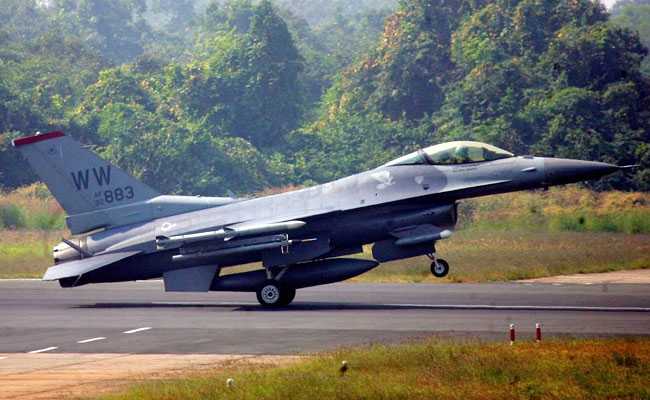 Lockheed Martin said it was strengthening its relationships with the Indian industry and was working towards integrating it into the company’s global aerospace and defence ecosystem.

“We are excited to explore potential opportunities with HAL, one of the largest aerospace companies in Asia,” said JR McDonald, Vice President of Business Development – Integrated Fighter Group of Lockheed Martin Aeronautics.

“We are committed to continuing to integrate Indian industry into our aerospace and defense ecosystem and demonstrating Lockheed Martin’s commitment to India now and in the decades to come,” he said.

R Madhavan, Chairman and Managing Director of HAL, said his organisation is looking forward to working with Lockheed Martin in exploring opportunities in the domestic and international markets.

“Lockheed Martin is strengthening and growing its relationships with Indian industry to generate jobs and economic benefits in support of “Make in India”, “self-reliant India”, and “start-up India” initiatives, as well as in support of India’s air power mission,” the company said in a statement.

The company is one of the key contenders in the race for a mega contract to supply 114 fighter jets to Indian Air Force.

Last year, Lockheed Martin had exclusively offered its F-21 combat jet to India with a “Make in India” proposition.

In April 2019, the Indian Air Force issued an RFI (Request for Information) or initial tender to acquire 114 jets at a cost of around USD 18 billion, which is billed as one of the world’s biggest military procurement in recent years.

Twitter down in UAE: Users unable to tweet – News
U.N. chief calls on everyone to respect new Libya interim government