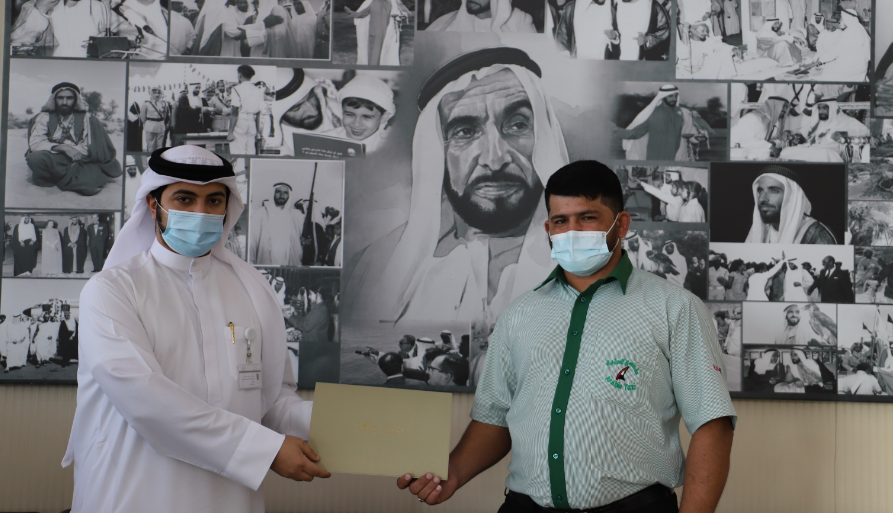 The Asian cabbie had assisted a motorist whose vehicle broke down in the middle of the road.

A 33-year-old Asian taxi driver has been honoured for assisting his customers.

He was honoured after he assisted a person whose vehicle broke down in the middle of a road. The authority had also received multiple reports about his helpful behaviour from residents.

Sarah Al Hosani, acting executive director, operations, APTA, said: “We have received positive comments from customers. Residents praised the driver for supporting and helping them. He even helped people on the streets.”

Muntazar told Khaleej Times that he was honoured to get the recognition. He said he does what he can to help out, especially women with children and the elderly.

“I have had customers who are upset or angry. I try to calm them down and ensure they reach their destinations safely,” he said.