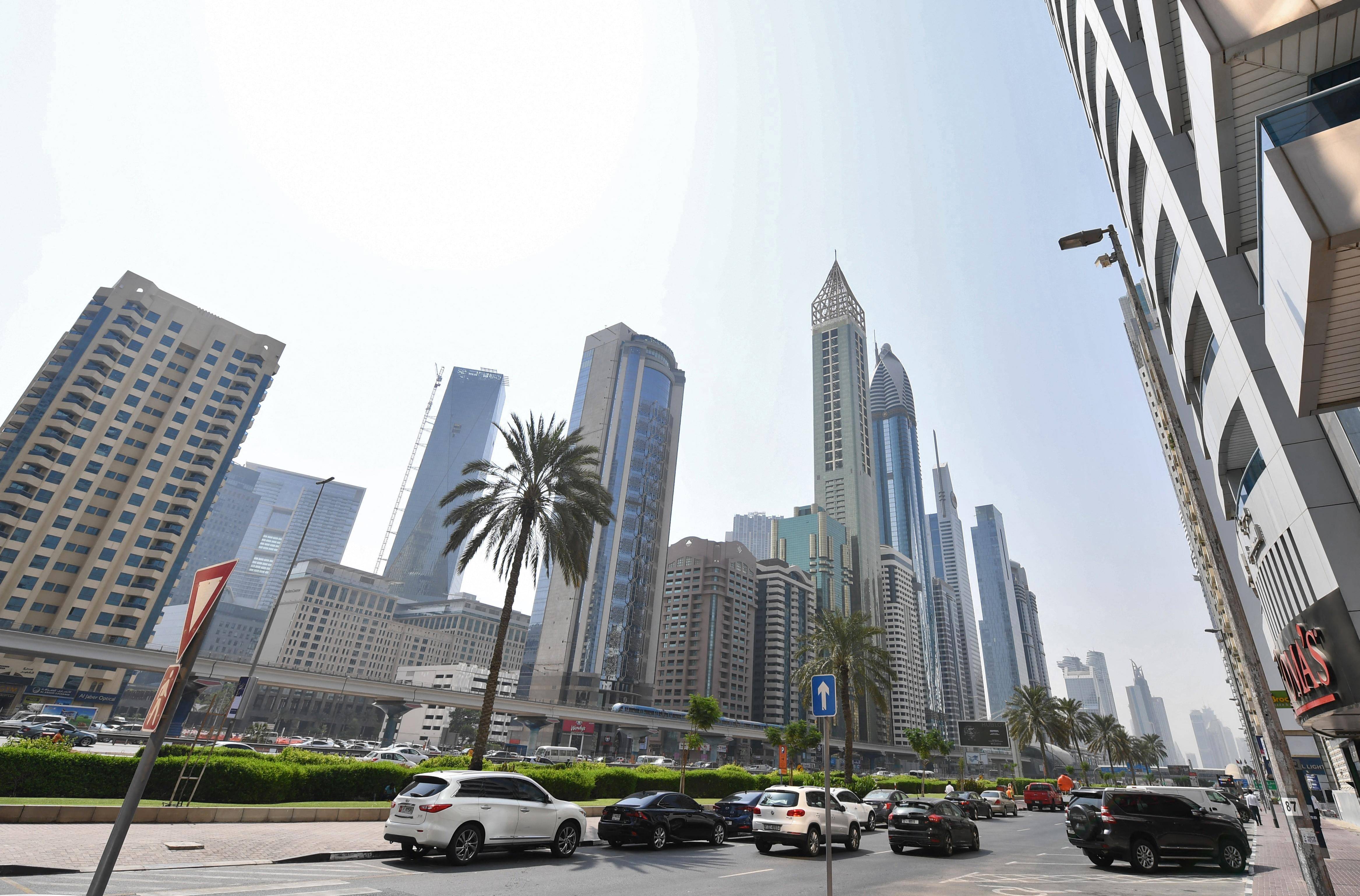 Data shows wealth of high net worth individuals grew by Dh165 billion to Dh3.2 trillion in second half of 2020.

Wealth of millionaires and billionaires in the UAE increased by $45 billion (Dh165.15 billion) in the second half of 2020 despite Covid-19 pandemic taking toll of its economy.

The UAE added 4,276 millionaires with a wealth of $1 million-plus and one billionaire during the six month period.

It estimated that over 35,000 HNWIs have moved to the UAE between 2000 to 2020. Many of these individuals have come from India, the Middle East and Africa.

The UAE is the largest wealth management centre in the region with assets under management (AuM) of approximately $110 billion, followed by Israel at $95 billion.

Most of the HNWIs have acquired wealth in the fields of finance and professional services; real estate and construction; transport and logistics; hotels and leisure; healthcare; technology and telecoms; retail and fashion; manufacturing, FMCG and Media.

Romika Fazeli, founder and managing director of Emirates World Club, said the UAE is the only country in the Middle East where all kinds of religions and cultures are welcomed and respected.

“I truly believe that as a millionaire and billionaire, you have the financial power and freedom to choose a country as your home where you live a comfortable lifestyle, considering the safety of your family, importance of work-life balance and religious freedom. Dubai is a multi-national and cultural city which makes it also one of the most metropolis cities in the world,” said Fazeli.

“When it comes to lifestyle and safety, Dubai is the best place to live a great life and second to none,” she added.

The New World Wealth study data showed that Dubai is the wealthiest city in the Middle East and the 30th worldwide with a total wealth of $517 billion (Dh1.9 trillion) held by 54,540 millionaires and billionaires.

“Dubai is the main luxury hub in the Middle East. The Dubai luxury sector generates revenue of around $7 billion per year. Most of this is generated via luxury cars and luxury hotels. The luxury fashion sector in Dubai is also very large, with most of the top global luxury clothing brands having stores in the Dubai Mall and the Mall of the Emirates,” said Andrew Amoils.

In addition, Dubai is also the most popular local holiday destinations for millionaires followed by Istanbul, Bodrum, Tel Aviv and Jerusalem. While emirate’s famous landmark and ultra-luxurious hotels Burj Al Arab and Atlantis Palm are the most popular hotels in the Middle East among the high net worth individuals.

Risk of Death From COVID in Nursing Homes: Race Matters