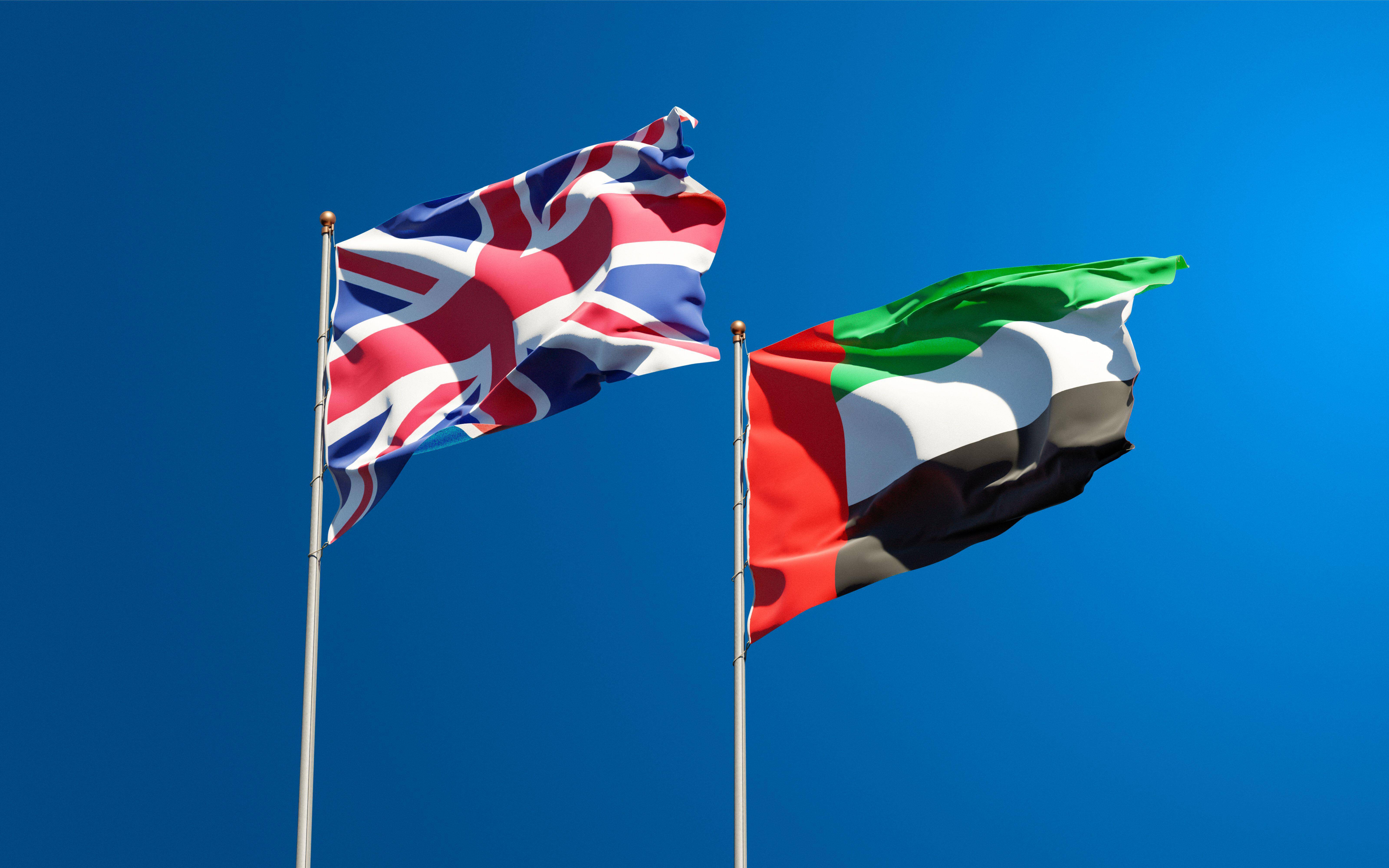 The mission called on UAE citizens in the United Kingdom to register for the ‘Tawajudi’ or ‘My Presence’ service.

The UAE Embassy in London has issued an advisory to all UAE citizens in the UK to follow the precautionary measures issued by the British government, in light of the new Covid strain that has been spreading in several countries in Europe.

In view of the general lockdown imposed in London and parts of southeast England due to the emergence of a new strain of Corona virus in Britain, the UAE Embassy in London calls on citizens of the country in the United Kingdom to follow the precautionary measures issued by the British government according to what is mentioned on the government’s informative website for COVID-19 procedures, the advisory said.

According to government rules for those living in a Tier 4 area, individuals are not allowed to leave or be outside of the place they are living at — unless they have a reasonable excuse.

They cannot meet other people indoors, including over the Christmas period, unless they live with them, or they are part of one’s support bubble. Outdoors, they are only permitted to meet one person from another household.

The measures were put into effect starting Sunday, December 20.

The embassy further called on UAE citizens in the United Kingdom to register for the ‘Tawajudi’ or ‘My Presence’ service, which facilitates communication between the UAE’s missions and citizens abroad in the event of crises and emergencies.