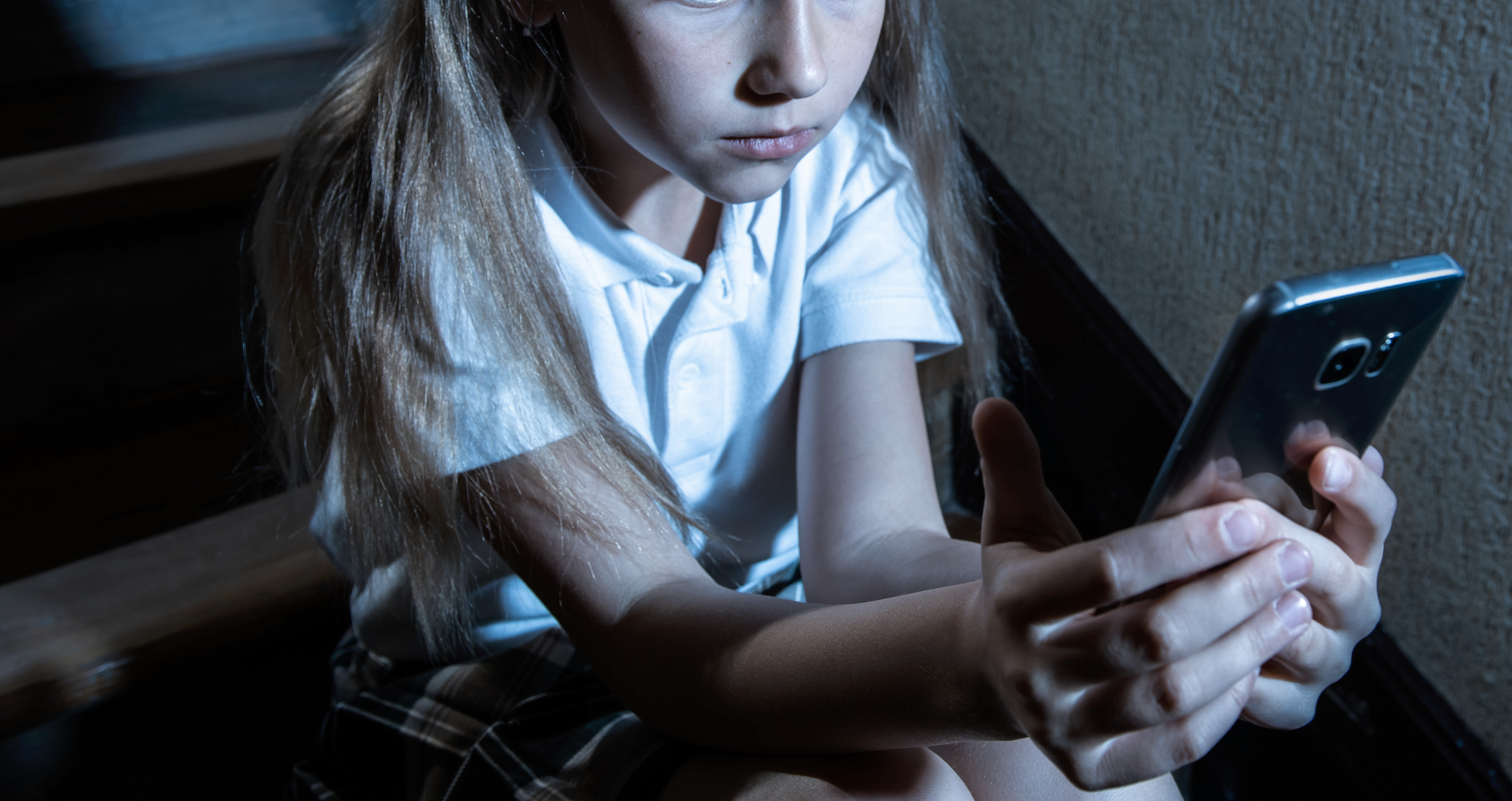 The department dealt with 1,362 complaints received on its child helpline in 2020.

As many as 95 children were given emergency assistance in child abuse cases in Sharjah last year by the Child Protection Department, officials have said.

The department dealt with 1,362 complaints received on its child helpline in 2020, of which 1,267 cases were of non-emergency nature.

Maha Al Mansouri, Director of the government communication at the Sharjah Social Service Department, said that the child protection section received a total of 10,155 calls at its hotline number 800700 during last year. These included 134 health, social and psychological inquiries and 3,667 general enquiries.

Al Mansouri said the department is keen to deal with the reports to secure and guarantee children’s rights and support them to overcome the various crises they are exposed to.

Amina Al Rifai, Director of child protection at the SSSD, said that a total of 494 child abuse victims have been protected and provided care by Sharjah Social Service Department (SSSD) until the end of November 2020.

She added that some cases, where the child’s life is in danger or there’s violence against them, need urgent intervention. Psychological counselling and family support is also provided, the director added.

Al Rifai said that SSSD works to ensure the protection of children in Sharjah, with a vision to promote community well-being, security, family stability and social inclusion.

She added that the toll-free line provides protection for children and offers a safe environment to them by securing their rights, and removing the impact of child abuse.