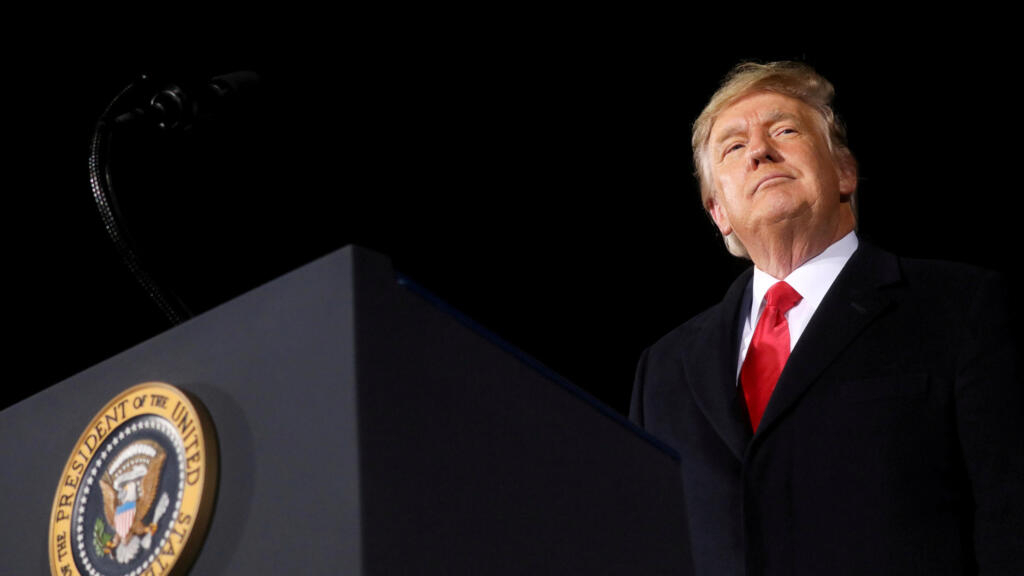 Former U.S. President Donald Trump on Sunday named two new lawyers to lead the defence in his upcoming Senate impeachment trial after abruptly parting ways with his prior counsel.

Lawyers David Schoen and Bruce Castor will head the defence effort in the trial set to begin on Feb. 9, Trump’s office said in a statement. Schoen had already been helping Trump and advisers prepare for the proceedings, according to the former president’s office.

Butch Bowers and Deborah Barberi, two South Carolina lawyers, are no longer on Trump’s team, a source familiar with the situation told Reuters on Saturday. The source described their departure as a “mutual decision.”

The U.S. Senate will consider an article of impeachment passed by the House of Representatives on Jan. 13 charging Trump with inciting the Jan. 6 storming of the U.S. Capitol by his followers, a rampage that left five people dead.

Trump is due to file a response to the impeachment charges on Tuesday.

Forty-five Senate Republicans backed a failed effort last week to halt Trump’s impeachment trial, in a show of party unity that some cited as a clear sign Trump will not be convicted of inciting insurrection at the Capitol.

Schoen previously represented Trump’s former adviser Roger Stone, who was convicted in November 2019 of lying under oath to lawmakers investigating Russian interference in the 2016 election. Trump pardoned Stone in December 2020, weeks before leaving office on Jan. 20.

Castor is a former Pennsylvania district attorney known for his decision not to prosecute entertainer Bill Cosby in 2005 after a woman accused Cosby of sexual assault. In 2017, Castor sued Cosby’s accuser in the case for defamation, claiming she destroyed his political career in retaliation.

Cosby, 83, is now serving a three-to-10-year sentence in a state prison near Philadelphia after being found guilty in a 2018 trial of drugging and raping a onetime friend at his home in 2004.

China to Widen Fight Against Monopolies to the Giant Gig Economy