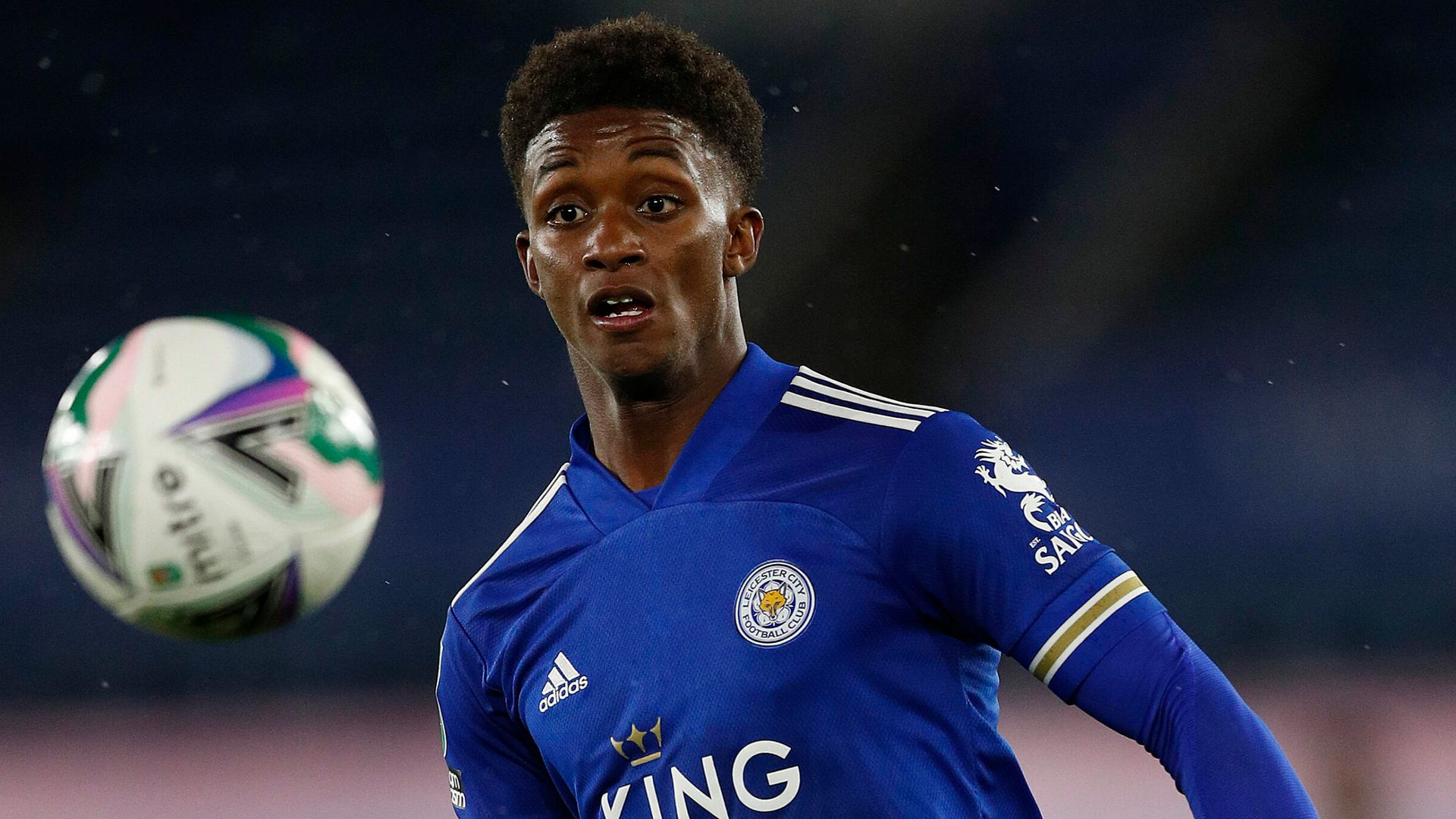 Leicester City midfielder Demarai Gray has completed a transfer to Bayer Leverkusen for around £2m.

Gray has signed a contract with the Bundesliga club until June 2022.

The midfielder had fallen out of favour under manager Brendan Rodgers and was set to leave the Foxes with his deal at the club about to expire in the summer.

Crystal Palace and Marseille were also believed to be interested in signing Gray, with Palace boss Roy Hodgson admitting on Friday he was “aware” of his situation.

Leverkusen believe Gray could make an impact in the Bundesliga as other young English players have done, such as Jadon Sancho and Jude Bellingham, who have starred for Borussia Dortmund since their moves to the German top flight.

“When the Bundesliga was the first big league to play again after the coronavirus break last year, the whole world looked over here. I like German football.

“I’ve seen Bayer 04 attack, move forward aggressively and technically, and dictate the game through possession. I fit in well here. I can and would like to develop further here and be successful with this attractive team.”

The former Birmingham player has scored 13 goals in 169 appearances since joining Leicester for £3.5m in January 2016. Gray helped the Foxes win the Premier League in 2016 under Claudio Ranieri.

Gray becomes Bayer Leverkusen’s third signing from the UK in January after they secured Timothy Fosu-Mensah from Manchester United and Jeremie Frimpong from Celtic.

Leicester are considering the possibility of a move for Watford midfielder Nathaniel Chalobah as they seek cover before the window closes on Monday night.

Dennis Praet is out for up to three months and Wilfred Ndidi will miss another week through injury – those absences have prompted Leicester to explore a number of possible midfield replacements on loan.

Hamza Choudhury’s potential move to Newcastle United would be sanctioned if Leicester can make a midfield acquisition before the transfer deadline.

Reddit wants to send AMC, GameStop stock to the moon. Here’s how