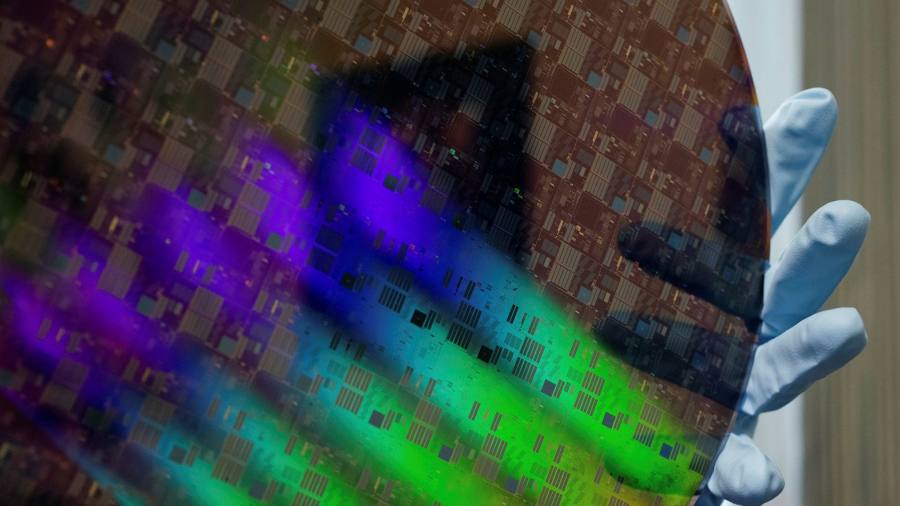 Tin prices have soared to a seven-year high after a manufacturing-driven buying frenzy that has drained physical stocks of the commodity.

The dark grey metal, usually associated with cans, has become a key material for the global electronics industry. It is used to make solder — the substance that binds together circuit boards and wiring. The shift to working from home has boosted demand for computers and other electronic devices, while China has also been stockpiling the metal to meet its goal of self-sufficiency in semiconductors, according to traders.

That has created a supply crunch for a global market that produces 360,000 tonnes a year. The price of tin for delivery in three months on the LME — the smallest by volume of the six main markets offered on the London Metal Exchange — has been driven up more than 70 per cent from its 2020 low to almost $23,400 a tonne.

“Technology usually works against commodities but in this case it is working for it,” said Maritz Smith, chief executive of Alphamin, which produces about 3 per cent of the world’s tin from its Mpama mine in the Democratic Republic of Congo.

Other tailwinds have been the growth of electric vehicles and an increase in US homebuilding, where tin is used in the chemical stabilisers added to PVC pipes and cladding.

On the supply side, production was hit during the pandemic with some smelters and mines forced to close because of lockdown restrictions. Indonesia’s PT Timah saw its output drop 40 per cent to 45,700 tonnes in 2020, according to the International Tin Association. CRU, a consultancy, reckons supply lagged behind demand by 8,000 tonnes last year — a third consecutive year of deficits.

In recent months, a global shortage of empty shipping containers has also disrupted the flow of refined tin. As a result buyers, particularly in the US, have scrambled to buy metal in the spot, or cash market, to fulfil their consumption needs, offering huge premiums to secure immediate deliveries.

This has been reflected in the price of cash metal, which last week soared to a record premium of $1,850 a tonne over the benchmark three-month price, before falling back to $1,695.

The LME’s stockpiles have also been drained of metal, hitting a near record low of just 775 tonnes last week before some tin was added on Monday. With 230 tonnes already earmarked for the delivery, the amount of physical metal in the LME system stands at 1,100 tonnes, less than two days of global consumption. A year ago, LME stocks were 7,500 tonnes.

Off-exchange inventory is also reckoned to be near critical levels.

“All of the big tin traders are sold out for the first quarter of the year and some of the smaller ones for the entire year,” said James Willoughby, market analyst at the International Tin Association.

Given the time it takes to get a permit for and dig a new mine, Alphamin’s Smith says the near-term supply gap can only come from expansion or revival of existing mines. A $25,000-per-tonne price is needed to make this economic, he estimates.

“The world is not producing enough tin,” added Richard Williams, chief executive of Cornish Metals, a tin and copper miner set to list on London’s junior stock market, Aim. “There is a very thin pipeline of new projects.”