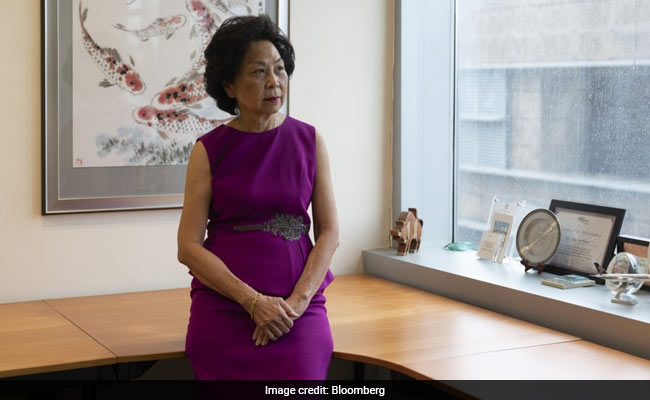 To call Koh Soo Boon an early mover in venture capital is a bit of an understatement. When she began her career in 1988, International Business Machines Corp. was the dominant force in technology. Apple Inc., without Steve Jobs, was struggling to develop its first portable computer. Mark Zuckerberg hadn’t started kindergarten.

Koh was tapped by Singapore’s government to manage a company in Silicon Valley, an enterprise that would eventually become Vertex Venture Holdings Ltd., now a global firm with more than $3 billion under management. She found mentorship from other early investors like Paul Haung, co-founder of Cadence Design Systems Inc. Her language skills and network to find and back overlooked Taiwanese and Chinese entrepreneurs building cutting-edge technology in the U.S.

By 1999, she broke out on her own, one of venture capital’s earliest trans-Pacific investors. One of its funds, iGlobe Platinum, had generated a 22.9% return from its 2010 launch as of June 30, better than the 20.2% average for U.S. venture funds launched the same year, according to Cambridge Associates. As of early December, the fund had returned as much as 43%, iGlobe says, buoyed by the broad market rally and a few particularly savvy tech bets.

Now in her 21st year, Koh has built a firm with a cadre of ambitious female executives. They’re raising a fourth fund, with a targeted $100 million to back synthetic biology, financial technology and tools that aid digital transformation in smart cities. “We are a bunch of professional women,” said Koh in an interview in her Singapore office. On the wall, there’s a framed, faded newspaper clipping with a photo of Koh, smiling as she explains her investing approach. “We talk their language and get things done.”

Over the years, Koh’s developed two rules: She only backs startups that generate revenue and are led by “coachable” founders. Along with her money, founders get Koh’s insistent feedback at every stage of growth, through initial public offerings and beyond.

Her hands-on style isn’t for everyone, and she’s parted ways with founders she typically describes as arrogant and lacking common sense.

Arthur Chua, the co-founder of Singapore-based Swat Mobility Pte, isn’t one of them. He said Koh often calls after midnight to chat about the business. Once, he recalled, she phoned during the day to ask why he hadn’t responded to a term sheet she’d emailed earlier. Chua apologized and explained he was getting married — the ceremony was about to start. “OK. Reply first thing tomorrow morning,” she said.

“Over the years, I got to really understand Soo Boon’s character,” said Chua. “She perceives a situation fast and accurately by combining gut feel, instinct and all of business intricacies of human relations.”

Koh’s father always advised her to do what made her happy. Her mother stressed the importance of financial independence for women. Both messages stuck. She earned her mathematics degree from King’s College in London, then returned to Singapore to join DBS Group Holdings Ltd. For 12 years she held a variety of roles, including head of international loan syndication and head of trade credit department.

In 1986, she left DBS to accompany her husband whose job took him to San Francisco. Then the Singaporean government reached out: someone had recommended her for the role of California representative of what was then called Singapore Technologies. She joined in 1987 and started the company’s corporate venture arm a year later. For Koh — a self-described oddball who attributes her success to curiosity and perseverance — Silicon Valley was a welcome change, and venture capital became her passion.

Her network eventually led her to Telenav Inc., a Sunnyvale, California-based Global Position System navigation startup founded in 1999 by two Asian-American engineers and the chief engineer for U.S. Air Force’s GPS. She invested in 2000, one of the first stakes for her own fund. Then came the dot-com crash and the 9/11 terror attacks, and as the money started to run out, other investors started to flee. Not Koh.

“I thought to myself, if they’re going down, I’m going down with them,” Koh recalled. “When you see fire, you don’t run away from it; you run toward the fire to try to save lives.” 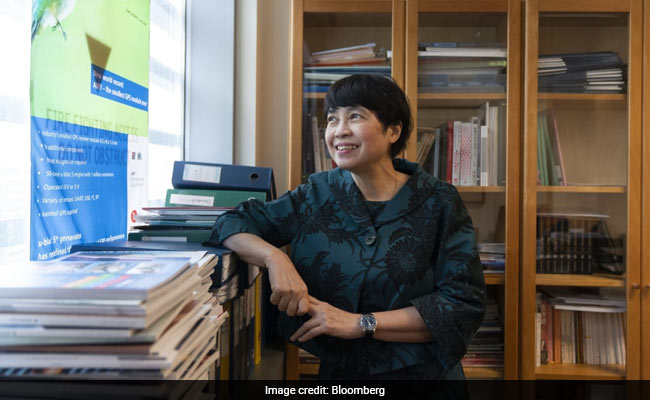 She worked on a business plan with the co-founders who forewent their salaries. She convinced a wealthy Asian investor to inject capital and she put in additional funds, saving the company from bankruptcy. In 2009, Telenav went public with a market capitalization of $335 million. In the end, she made more than six times her initial investment; 20 employees became millionaires.

She also took an early stake in video game software developer Unity Software Inc., co-leading a Series B financing round at a $147 million valuation in 2011. In September, Unity went public at a valuation of around $14 billion; shares have tripled since.

“Soo Boon is an early mover and leverages her experience and insight to develop and act on convictions about teams, technologies and markets,” said Emily Leproust, co-founder and chief executive officer of Twist Bioscience Corp., an iGlobe-backed company which produces synthetic DNA using semiconductor printing processes. Its shares have climbed more than 600% this year, bringing the company to a $7.1 billion valuation. “She is definitely a great investor.”

In 2009, Koh moved iGlobe Partners back to Singapore to better focus on cross-border investments between the U.S. and Southeast Asia. She’s built her firm alongside Chong Yoke Sin, a managing partner who helped integrate and automate Singapore’s public health care system and heads the Singapore Computer Society. Joyce Ng, a partner who joined iGlobe in 2006, oversees the firm’s investments in Unity and Matterport Inc., a 3D camera and virtual tour software platform. 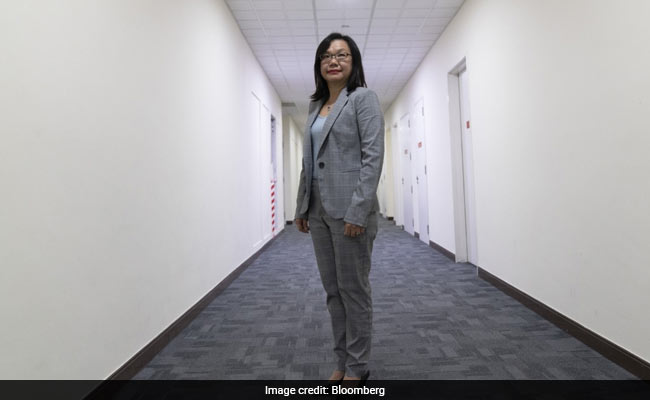 Despite her tenure and track record, she keeps a low profile. She rarely gives interviews; she doesn’t promote her investment outlook or tweet about crytocurrencies. “I’m just in love with this business,” she said.

Though she’s often been the only woman in the room and faced discrimination on the basis of gender and ethnicity, she says, lately, it’s ageism she’s hearing. No, she has no plans to retire.

The best running shoes for men in 2021