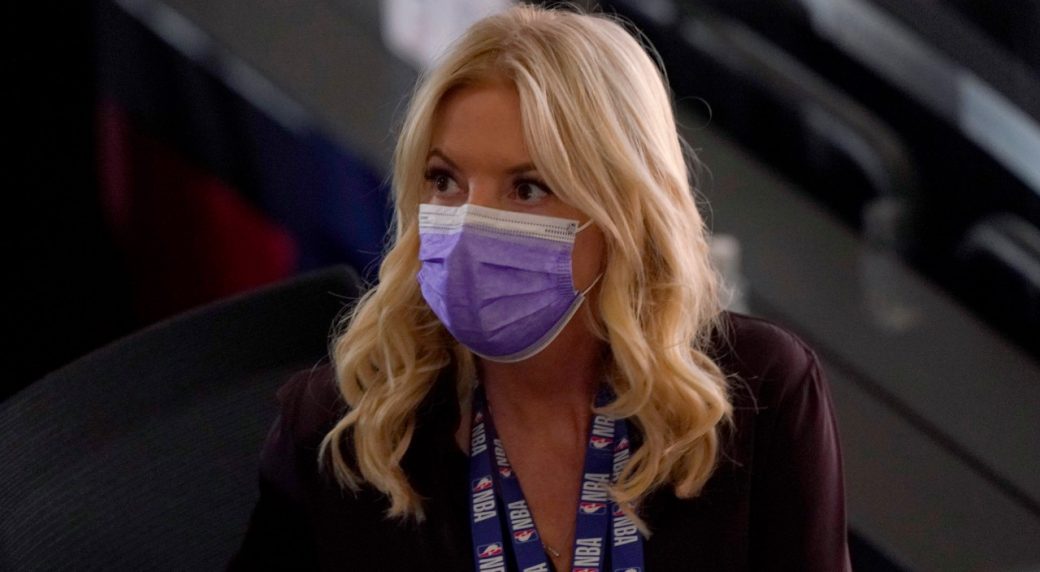 ‘This one is really special’

In the annals of NBA history, perhaps nothing will be as strange as looking back on the conclusion to the 2019-20 season.

Earlier this month, after taking time to digest his fourth title that saw his Los Angeles Lakers defeat the Miami Heat in six games, LeBron James declared the feat one of the most difficult of all-time.

“I’ve been a part of two teams that’s won the two hardest championships in NBA league history,” James said on the Road Trippin’ podcast. “The 2016 Cavs coming back from 3-1 versus a 73-9 team, being down 3-1 versus one of the best teams ever been assembled. … And then what we went through in the bubble. And if you were not in the bubble, you don’t quite understand it. You will never, ever understand how hard it was to win that championship, to be able to motivate yourself to be out of — this is literally out of your whole comfort zone. No family. I didn’t see my family for eight-and-a-half weeks.”

James will find no argument from Lakers controlling owner and president Jeanie Buss, who echoed the four-time MVP’s sentiments on Sportsnet 590 The FAN on Saturday.

“You know, 90 days of being isolated really wears on you mentally and it’s like you don’t realize how much of a challenge it is to stay motivated when you don’t have the stimulation of everyday life and seeing your friends and being in your own home and having your dog around. [The players] sacrificed so much. The work that they did, it was really special.”

Buss also dismissed the notion of asterisks, which has been a popular talking point among fans and pundits when trying to weigh the value of the 2020 title. She was quick to note that the Lakers’ title means as much as any other, if not more, calling it “really special.”

Now that the historic run is over, however, Buss knows that the reigning champions will have more eyes on them than ever before.

“Our players are determined to defend their title,” Buss said. “Now we have the target on our back.”