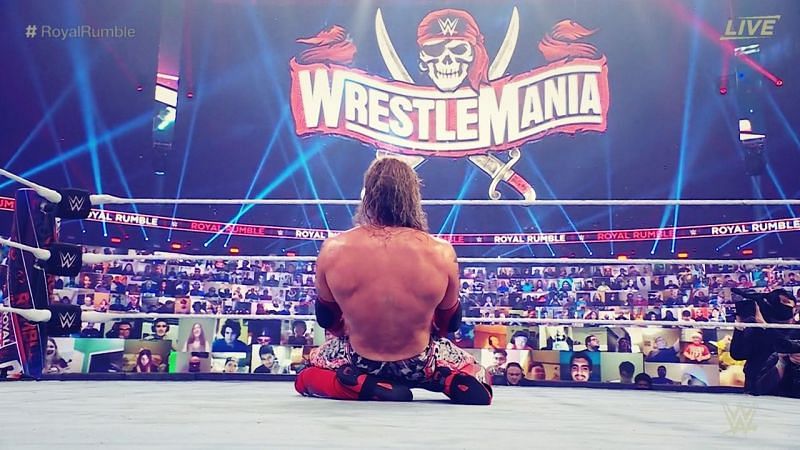 “This is your last shot!”

Former WWE writer Vince Russo has revealed how he would have booked Edge to win the 2021 Royal Rumble.

On the latest episode of Writing with Russo – the show where Vince Russo explains how he would book WWE storylines – the former WWE employee said Edge’s victory would need to be a very personal one.

Russo revealed he would want to see Edge return to avenge Christian, after he suffered a hellacious beating from Roman Reigns. He would also see the health of the Rated-R Superstar brought into question.

Here is how Russo would see Edge winning the Royal Rumble play out:

“This is where you pull a Vince in. And you say, listen, Edge, I ain’t going to be responsible for your health. We saw what just happened to your friend. You guys just had your moment in the sun. You’re not just gonna walk in… because you’re a hall of famer and you’re (a part of) history. I’m going to give you this last shot, but this will be your last shot. You lose this match, bro, and it’s game over. Now you’ve got such drama in that match, so many times he almost gets eliminated. But he freaking pulls it out and gets the match against Reigns.”

Russo bringing Edge’s overall health and conditioning into the equation isn’t surprising. Earlier in the conversation, Russo stated he believes having Edge return and perform at the level he once did is an unrealistic thought, in terms of storytelling. He want as far to say, in reality, Edge would be “killed” by the other athletes.

“Realistically, bro, if the WWE wrestlers were supposed to be the greatest athletes in the world, this guy would get killed! So, would I have gone down this path? No.”

You can see the latest clip from Writing with Russo at the link here: 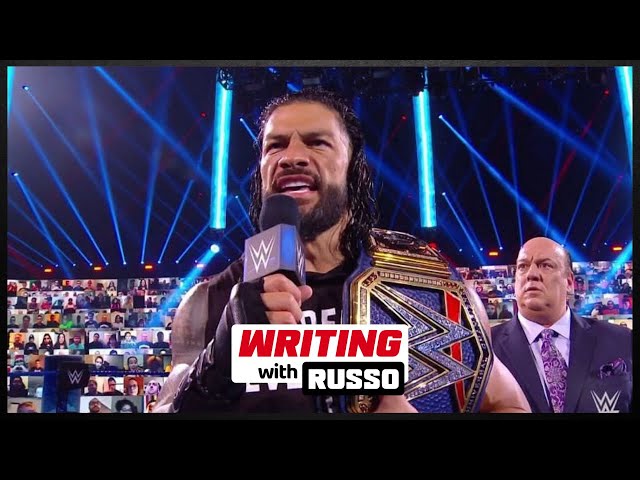 If any quotes from this clip are used please give a H/T to SK Wrestling.

Zack Snyder responds to Batman v Superman ‘Martha’ scene: ‘I am a fan’