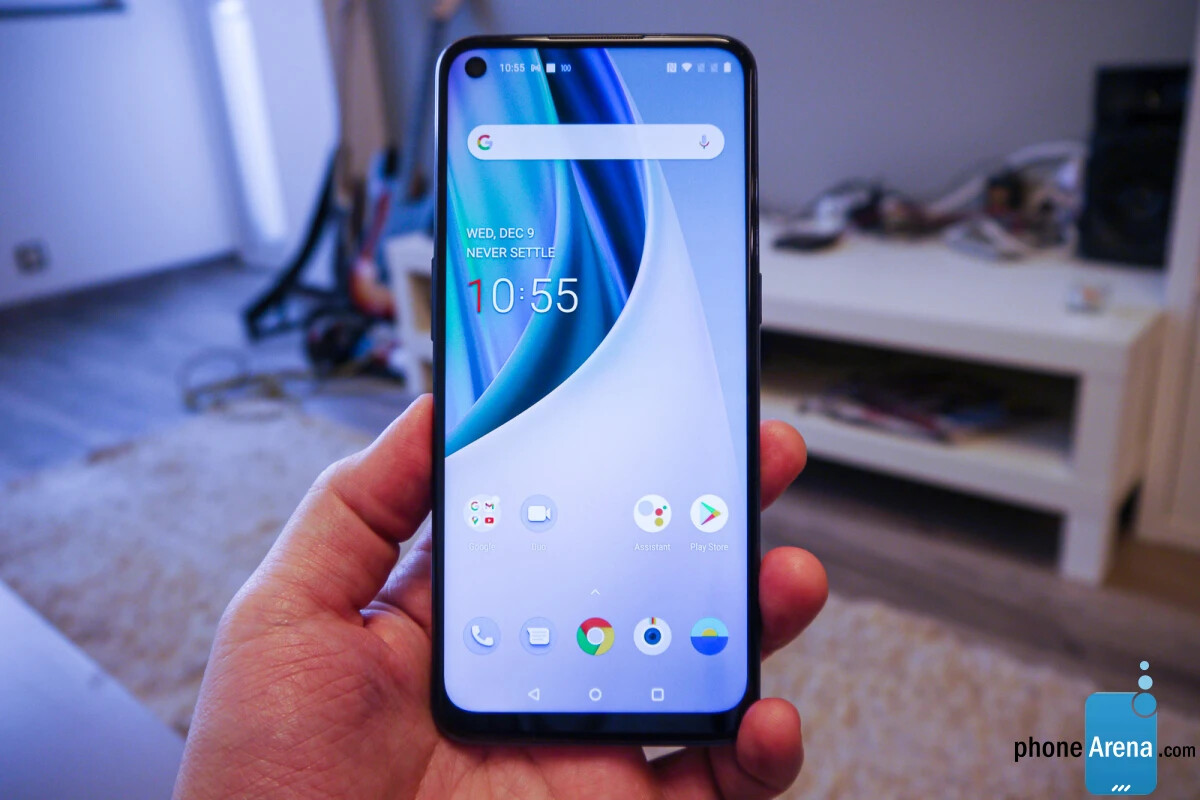 While OnePlus undoubtedly disappointed a lot of its budget-conscious US-based fans last year by selling the company’s latest high-end smartphones at higher prices than their forerunners and never releasing the mid-range Nord stateside, the second and third members of that latter family ultimately put a big smile on the faces of many consumers in the region last month.

This is not one of the nation’s big guns, mind you, but Metro by T-Mobile is still big enough that it could single-handedly account for more than two million Nord-series unit shipments in 2021 alone… if the mid-end duo can maintain its current share of the carrier’s total sales. That’s obviously not a given, but whether OnePlus will end the year closer to the one million or three million mark, the company has definitely got off to an auspicious start at the Magenta-owned prepaid wireless service provider.
The 4G LTE-only OnePlus Nord N100 and the Nord N10 5G are the brand’s first-ever devices to be made available through the popular but challenging US prepaid channel, mind you, so it’s certainly no small feat that the company has managed to jump from 0 to nearly 15 percent of Metro’s overall sales already.
Naturally, this is now officially the “highest share OnePlus has ever seen at a US carrier”, far exceeding the smartphone manufacturer’s T-Mobile and Verizon impact to date. That being said, the two US-friendly Nords seem to be generating a decent level of interest at Metro’s parent carrier as well, tending to rapidly sell out the “minor shipments” available in physical T-Mo stores across the nation from time to time.

As things stand, OnePlus is quickly becoming a major contender for Motorola’s US prepaid mid-range throne, but if the company can improve the nationwide distribution of its low-cost phones, the Nord family looks like a potentially big player on the postpaid scene too.

Nintendo Direct: How to watch, start times and what to expect