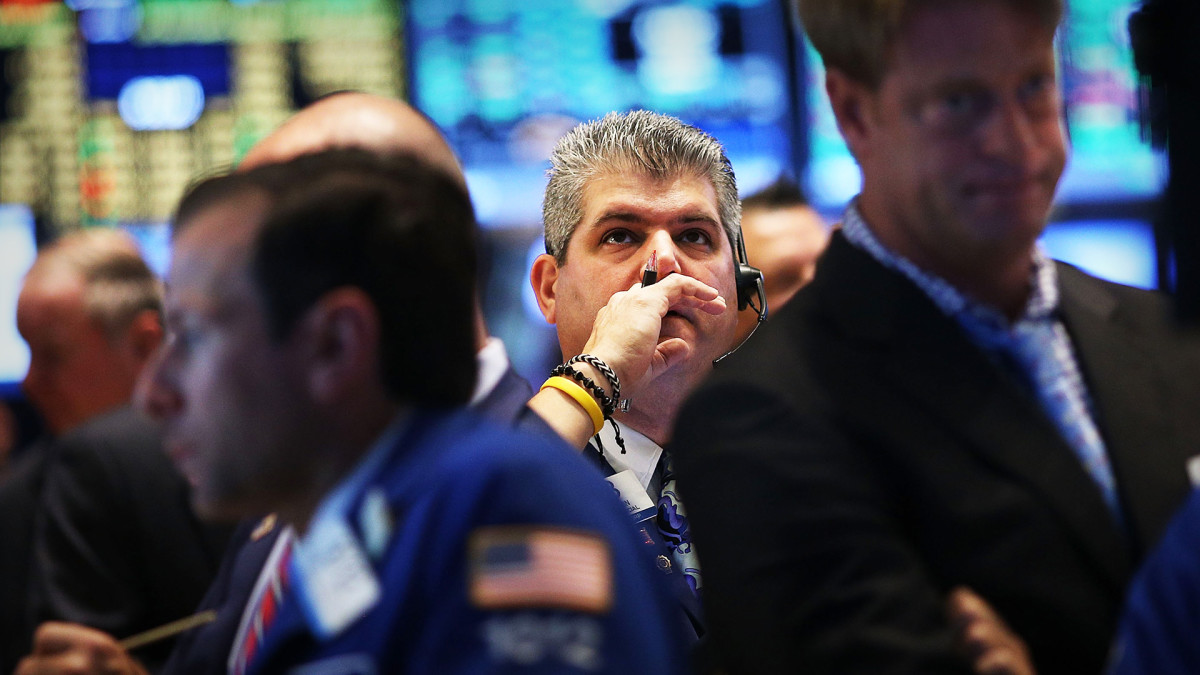 
Here are five things you must know for Monday, Dec. 21:

Stock futures were falling sharply Monday after a new coronavirus strain in the U.K. and a surge in infections overshadowed the announcement that congressional leaders reached an agreement on a roughly $900 billion stimulus package.

Contracts linked to the Dow Jones Industrial Average fell 663 points, S&P 500 futures were down 90 points and Nasdaq futures slumped 197 points. Equities were coming off a winning week, with the Dow having gained 0.4%, the S&P 500 advancing 1.3% for its its fourth positive week in five, and the Nasdaq rising 3.1%.

Both the House and Senate likely will vote Monday on the pandemic relief bill, which includes temporary supplemental unemployment benefits of $300 a week, and a $600 direct stimulus payment to most Americans. The legislation also will include resources for education, child care and housing.

“There will be another major rescue package for the American people,” said Senate Majority Leader Mitch McConnell. “It is packed with targeted policies to help struggling Americans who have already waited too long.”

House Speaker Nancy Pelosi acknowledged the stimulus bill wasn’t as robust as Democrats initially sought, but said it was a “first step” and more would come once President-elect Joe Biden takes office.

The vote on the relief package will come amid a spike in coronavirus cases and deaths in the U.S. and across the globe.

In Europe, stocks fell sharply after the emergence of a new coronavirus strain in the U.K. prompted many European nations to ban flights from Great Britain. London and the southeast of England were in full lockdown just ahead of Christmas.

Tesla  (TSLA) – Get Report will be the S&P 500’s sixth-largest company with a market value of more than $620 billion when it becomes part of the stock market benchmark on Monday.

Tesla shares have risen 700% so far this year as Elon Musk’s electric vehicle company posted consecutive quarterly profit, rolled out manufacturing bases in China and extended its commanding share of the EV market.

Tesla gained inclusion to the benchmark after stringing together four consecutive quarters of profit – no small feat in a car market that has been decimated by the global coronavirus pandemic – and may be on track to meet its 2020 target of 500,000 car sales, a figure that would require fourth-quarter deliveries of 166,000, after solid sales from China, the world’s biggest EV market.

A week after the rollout of the nation’s first vaccine for Covid-19, deliveries for the second one, developed by Massachusetts-based biotech company Moderna  (MRNA) – Get Report, will begin Monday.

Moderna’s vaccine received an endorsement on Saturday from an advisory committee at the Centers for Disease Control and Prevention for use in Americans aged 18 and older.

The Food and Drug Administration granted the vaccine emergency use authorization on Friday.

“Since we began this journey in January, our goal has always been to protect as many people as possible,” said Moderna CEO Stephane Bancel in a statement over the weekend, adding that the CDC advisory group’s recommendation for the shot was “another step forward in our quest to address this devastating pandemic with a vaccine.”

As with the vaccine by Pfizer  (PFE) – Get Report and BioNTech  (BNTX) – Get Report that was distributed beginning last week, Moderna’s shot is expected to go first to healthcare workers in the nation’s hospitals and then likely to other essential workers.

4. — Apple Closes Stores Across the Globe as Virus Surges

Apple  (AAPL) – Get Report closed about 80 stores over the weekend as the coronavirus surged in the U.S., Europe and Latin America.

An Apple spokesman confirmed to Barron’s that the tech giant closed all 54 of its stores in California, four Apple stores in Tennessee, two each in Mexico and Brazil and five stores in London. About a dozen other U.S. locations already had closed.

More Apple stores likely will close in London on Monday under the city’s new “Tier 4” restrictions, said a report from 9to5Mac.

Apple has more than 500 retail stores worldwide, including 270 in the U.S.

“Due to current Covid-19 conditions in some of the communities we serve, we are temporarily closing stores in these areas,” Apple said in a statement. “We take this step with an abundance of caution as we closely monitor the situation and we look forward to having our teams and customers back as soon as possible.”

Apple is a holding in Jim Cramer’s Action Alerts PLUS member club. Want to be alerted before Jim Cramer buys or sells AAPL? Learn more now.

No, this video doesn’t show a man fainting after taking the Covid-19 vaccine