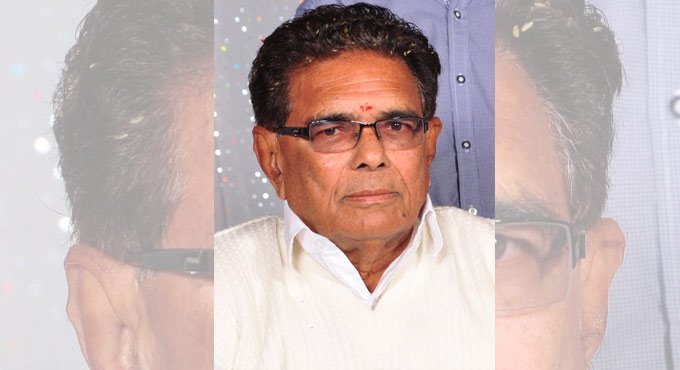 Born in 1934 in Guntur, Seshaiah came to Hyderabad and started a small poultry farm way back in 1968 in Saroornagar with 250 birds

Born in 1934 in Guntur, Seshaiah came to Hyderabad and started a small poultry farm way back in 1968 in Saroornagar with 250 birds. He was one of the leading poultry farmer and an important poultry luminary having a vast experience of five decades in the poultry industry, TPF in a press release said.

“He has been a source of inspiration and support to thousands of farmers in the State. It was during his 16 years of tenure as president that AP Poultry Federation has received fame and recognition from poultry farmers, State and Central governments and agricultural universities,” said Errabelli Pradeep Kumar Rao, president of TPF.

Apart from poultry welfare activities, Seshaiah has involved in various philanthropic activities for the betterment of the society. He was awarded one of the first poultry legend awards by Poultry India in 2015.

Some little landscapes I painted recently, some with gouache, some with oils. Hope you like them :)