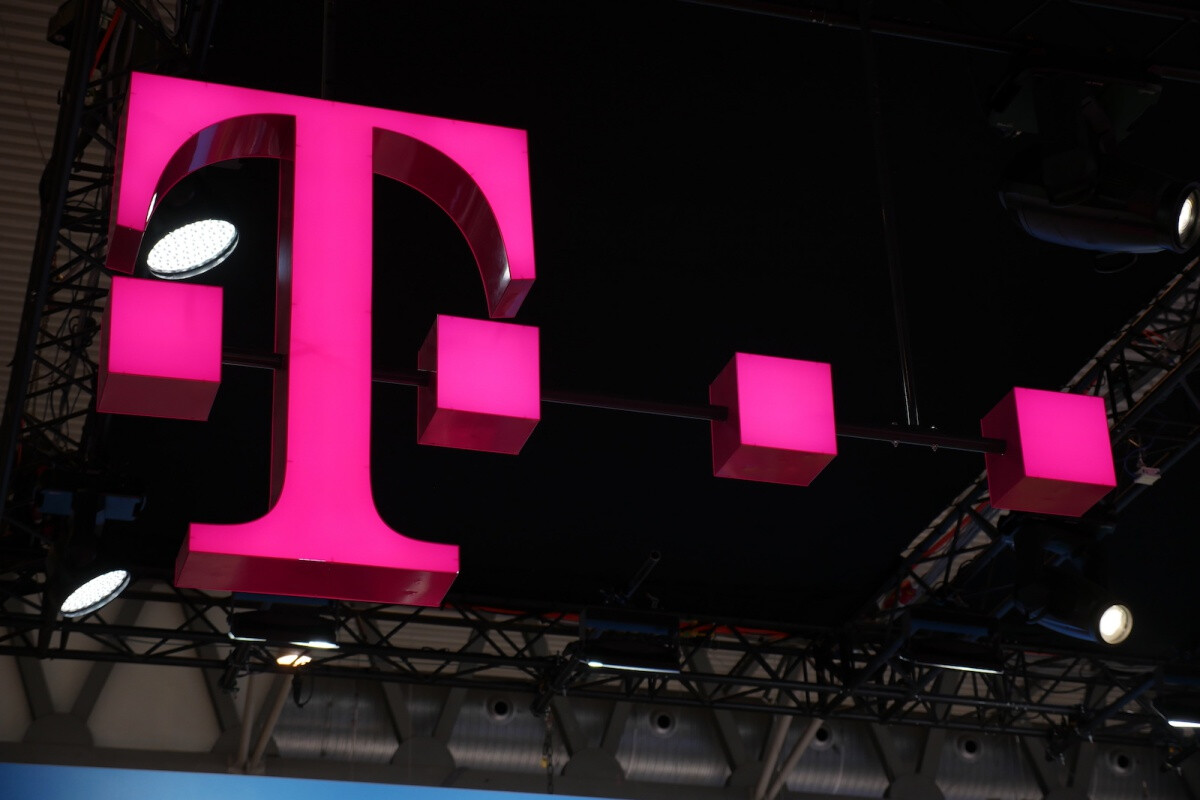 T-Mobile has already offered a wide assortment of Black Friday and Cyber Monday deals on all kinds of devices and cellular plans, as well as a second round of holiday promotions on the hottest 5G-enabled Samsung and OnePlus smartphones out there, but apparently, it’s not too late for one final pre-Christmas freebie from the nation’s leading “Un-carrier.”

The news comes from a rock-solid inside source over on Reddit, who doesn’t have all the details on the terms, conditions, and especially the exclusions of this revived deal just yet. Obviously, we’ll know the full story pretty soon, but if history is any indication, both new and existing T-Mo subscribers with at least two paid lines of service will be allowed to add an extra one at no cost and without having to meet other special requirements.
Naturally, certain plans will almost definitely be deemed ineligible for this excellent (and somewhat unexpected) last-minute Christmas gift, but on the whole, it should be relatively easy to claim the latest Magenta-flavored treat. It pretty much goes without saying that all these free lines are stackable, this being the fourth one eligible (and vigilant) customers will have been able to score in 2020 alone.
That being said, you should keep in mind you’ll probably not be allowed to add a gratis voice line to an existing or new T-Mobile account alongside a free OnePlus 8 5G or 8T+ 5G. Beggars can’t be choosers, of course, and while no one’s begging the “Un-carrier” for yet another killer freebie like this, we don’t expect many people to turn their backs on such a golden opportunity to save big in the long run either.