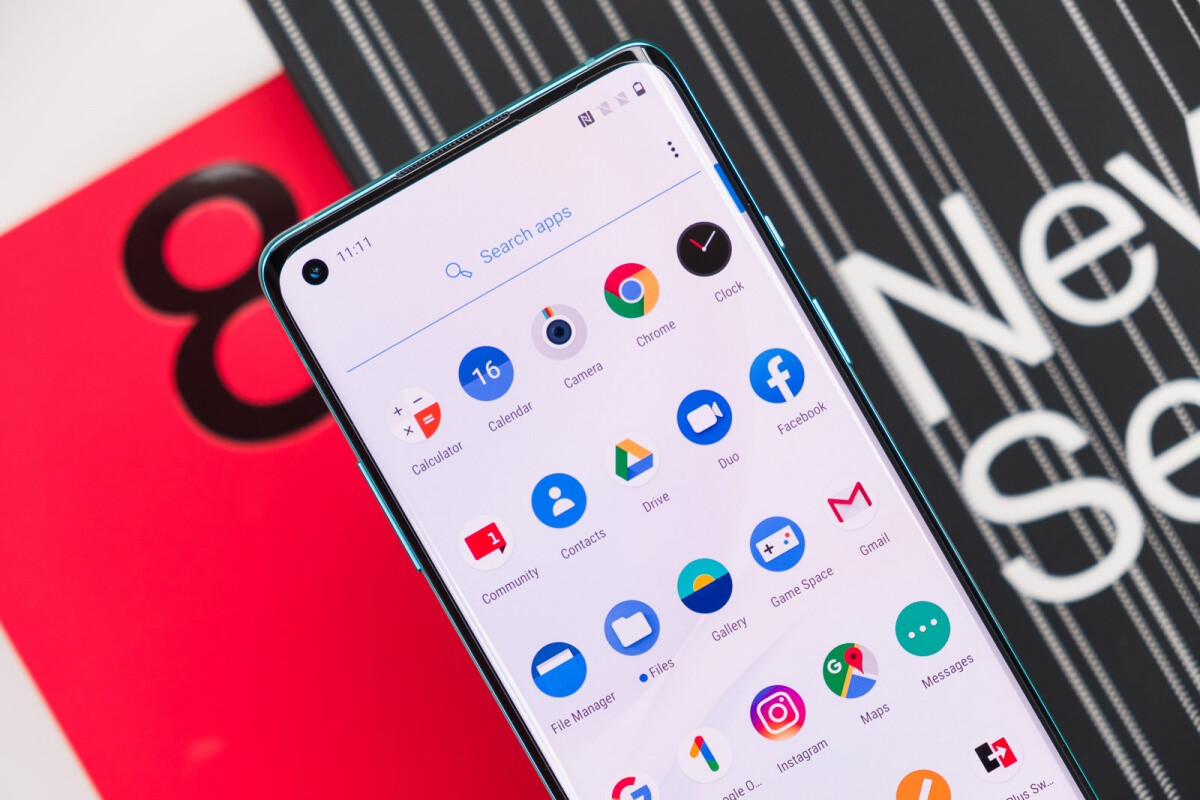 You may not remember this now, but OnePlus was among the world’s highest-rated Android handset vendors in terms of major OS updates not that long ago. Unfortunately, the company, whose product portfolio has steadily grown over the last couple of years, is not very focused on software support anymore, moving quickly to bring the 2020-released OnePlus 8 and 8 Pro up to date several months back while keeping everyone else waiting.

As you’re probably well aware, the “Un-carrier” is selling a non-UW variant of the non-Pro Snapdragon 865 powerhouse with full support for its extensive low and mid-band 5G network at a reasonable price of $599.99.
According to multiple delighted relieved Redditors, T-Mo’s long overdue update doesn’t appear to break anything, improving the system fluidity and general performance of their OnePlus 8 5G units, but to the frustration of several users, one highly anticipated feature seems to be missing.

We’re talking about the Always-on Ambient Display functionality, which was included in both the original OxygenOS 11 goodie pack delivered to the unlocked OP8 5G way back in October 2020 and Verizon’s “optimized” upgrade available for the OP8 5G UW starting earlier this week.

While decidedly annoying, this omission is hardly shocking (or dealbreaking, for that matter) seeing as how the newer OnePlus 8T+ 5G made its Magenta debut running Android 11 without AOD out the box only to receive the feature separately a couple of months ago.
Hopefully, T-Mobile customers with a vanilla OnePlus 8 in their possession will not have to wait for several months before scoring another software update, but even if they do, at least they’re on Android 11-based OxygenOS 11 now and can enjoy all those other perks and benefits, optimized stability, redesigned UI, improved Game Space tools, and expanded Dark Mode included.

Russia detains over 2,700 at protests against jailing of Kremlin critic Navalny By Reuters