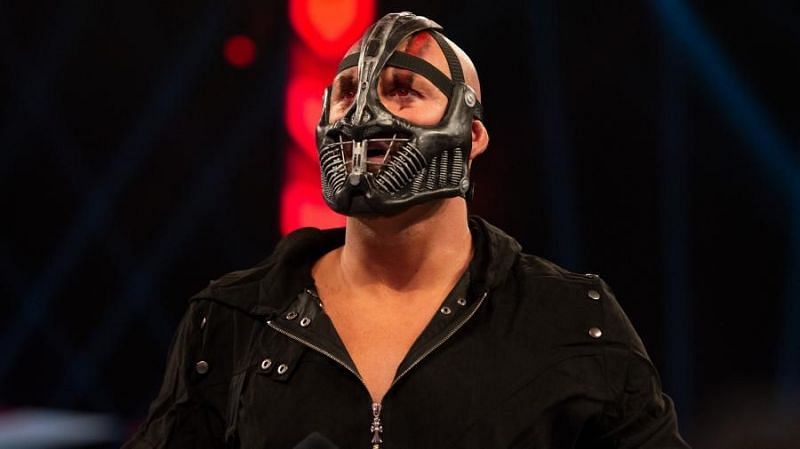 T-BAR has reacted to a video of Rikishi’s The Sultan character by offering the WWE Hall of Famer a spot in RETRIBUTION. Rikishi performed as The Sultan from August 1996 to December 1997. The character had a shaven head and a RETRIBUTION-esque mask.

WWE posted a tweet which included footage of Rocky Maivia vs. The Sultan from WrestleMania 13. T-BAR said the mask was “great” and he invited Rikishi to dust it off if he wants to join RETRIBUTION.

As the video shows, Rocky Maivia (aka The Rock) defeated The Sultan to retain the Intercontinental Championship at WrestleMania 13. The Rock’s father, Rocky Johnson, helped his son fight off post-match attacks from The Sultan, The Iron Sheik, and Bob Backlund.

The Sultan only won one more match in 1997 before being removed from WWE television. In 1999, he was repackaged as Rikishi.

RETRIBUTION also had over a dozen members in the summer of 2020 who were never unmasked. Another confirmed RETRIBUTION member, RETALIATION (aka Mercedes Martinez), debuted with the group but quickly left.