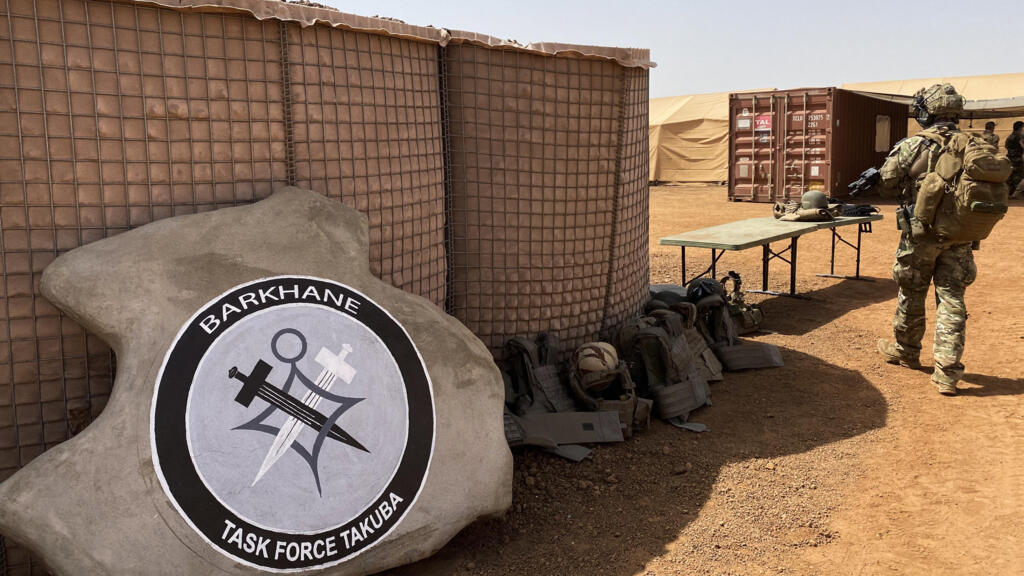 “The first operations have been carried out,” French military spokesman Frederic Barbry said of the Swedes, adding that they would stay in Mali until the end of the month.

The Swedish parliament approved the deployment of up to 150 soldiers to the so-called Takuba task force in June last year, with reinforcements of up to 100 others. The mandate expires on December 31, 2021.

Backed by three US-made Black Hawk helicopters and a medical unit, the Swedes are being stationed in the Liptako region, a volatile zone close to Mali’s border with Niger and Burkina Faso.

Several jihadist groups linked to Al-Qaeda and the Islamic State in the Greater Sahara (ISGS) reputedly operate in the area.

The Swedish army, questioned by AFP, confirmed that it “already has personnel in the sector.”

Their arrival is a boost for France, which has 5,100 troops stationed in Mali, Burkina Faso, Niger and Chad as part of efforts to stabilise the arid and poverty-wracked region.

Paris has been urging its European partners to share this burden.

The Swedish contingent will be joining soldiers from Estonia and the Czech Republic in the French-led elite force, whose goal is to train Malian soldiers and operate alongside them.

The Swedes will play a support role for all of Takuba, which currently comprises a French-Estonian unit at Gao and a French-Czech unit at Menaka, Colonel Barbry said.

Sweden already contributes to a 13,000-strong UN peacekeeper force which has been deployed in Mali since July 2013 after jihadists seized much of the north of the country the previous year.

Takuba is the latest international initiative for the Sahel pushed by France, following efforts to create a regional force composed of African soldiers known as the G5 Sahel.

The G5 Sahel has been dogged by funding and training problems and its top commander has expressed concern recently about the prospect of France reducing its footprint, which would affect the force’s logistics and airpower capabilities.

Fellow European powers Britain and Germany have both sent troops to take part in the UN’s MINUSMA peacekeeping force.