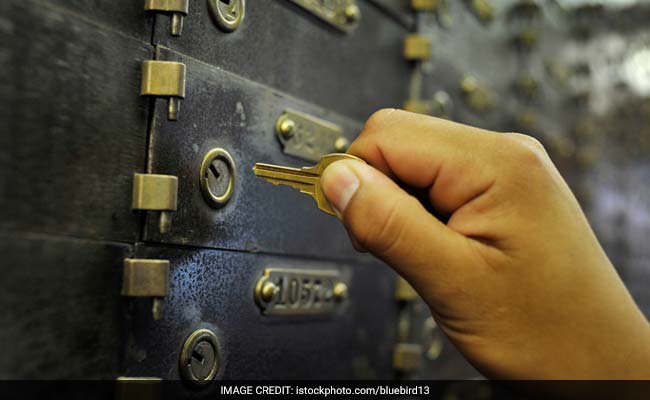 Banks are the custodians of public property and they “cannot leave their customers in the lurch” by claiming ignorance of the contents of their lockers, the Supreme Court said today as it observed that “(the) present state of regulations on locker management is inadequate and muddled”. The Reserve Bank of India will set new regulations on the locker facility management within six months that will be followed by banks across the country, the top court directed today.

“Banks are under the mistaken impression that not having knowledge of the contents of the locker exempts them from (the) liability for failing to secure the lockers in themselves as well. In as much as we are the highest court of the country, we cannot allow the litigation between the bank and locker holders to continue in this vein,” the top court observed while hearing a case linked to the United Bank of India’s Kolkata branch.

Amitabha Dasgupta, a bank customer, had said his locker was broken open after the branch officials claimed that he had missed his dues; he denied the claims. When the bank gave him back his jewels, he was given only two of seven ornaments, he said.

He then moved the top court against an order of the National Consumer Disputes Redressal Commission (NCDRC), which agreed to the State Consumer Forum’s decision to reduce the Rs 3 lakh compensation – ordered by the District Consumer Forum – to Rs 30,000. Both the national and state forums were of the view that “the civil court can decide on the loss of the contents”.

Observing that the banks “cannot impose unilateral and unfair terms on consumers”, the top court imposed a fine of Rs 5 lakh on the United Bank of India for breaking open the locker without informing the customer.  The fine can be recovered from the “erring officials if they are still in service”, the court said.

Rs 1 lakh will be paid to the petitioner by the bank as “litigation cost”, the court further said.

“There is no uniformity in procedure with each bank having its own procedure. What happens if one’s locker broken open by the bank and locker’s contents are disputed? Whose responsibility is it?” the top court asked while reprimanding the officials concerned.

Laying down strict guidelines, which include the customer must be informed if the locker has to be broken, and lockers should be broken only in the presence of authorised officials and an independent witness, the top court said the the rules laid down by the court will operate till the central bank comes up with new regulations.

With the advent of globalization, banking institutions have acquired a very significant role in the life of the common man as both domestic and international economic transactions within the country have increased multiple folds, a bench comprising Justices M M Shantanagoudar and Vineet Saran said.  The top court said people are hesitant to keep their liquid assets at home as “we are steadily moving towards a cashless economy.”

Here are the eight points that sum up what the court said on locker management: