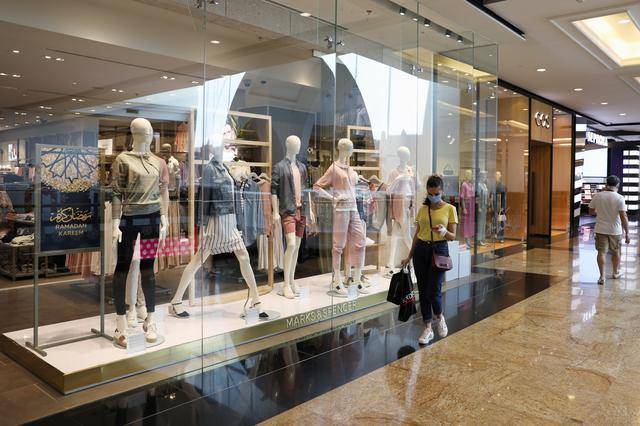 Complacency will not be tolerated and offenders will be penalised, authorities said.

Sharjah has announced more stringent preventive measures in a bid to contain the spread of Covid-19 in the emirate.

An official from the Sharjah Economic Development Department (SEDD) said that the new measures included capping the maximum operating capacity across the city as follows:

> Public transport at 50 per cent

> Commercial centres at 60 per cent

> Cinemas and other entertainment activities at 50 per cent

> Parks and beaches at 70 per cent

> Swimming pools and private beaches in hotels at 50 per cent

The authorities have also postponed all musical concerts for an extendable four weeks.

No more than four persons are allowed to sit at a table at restaurants or eateries. However, authorities noted an exception can be made if the group involves more members from the same family.

The new guidelines have capped the maximum number of people allowed at wedding ceremonies and funeral services to 10 and 20 people, respectively, too. Up to eight people will be allowed to carry a body for burial and two persons will be permitted to dig a grave.

The new guidelines have further stipulate that employees of governmental and semi-governmental institutions in the emirate must undergo a weekly PCR test — while private sector employees have to undergo a similar test once in two weeks. An exception will be made for those who have participated in the national vaccination programme.

The Executive Committee for Crisis and Disaster Management in Sharjah called upon the public to adhere to all instructions and precautionary norms. Complacency will not be tolerated and offenders will be penalised, it said.

When Will the Crisis in the Central African Republic End? — Global Issues