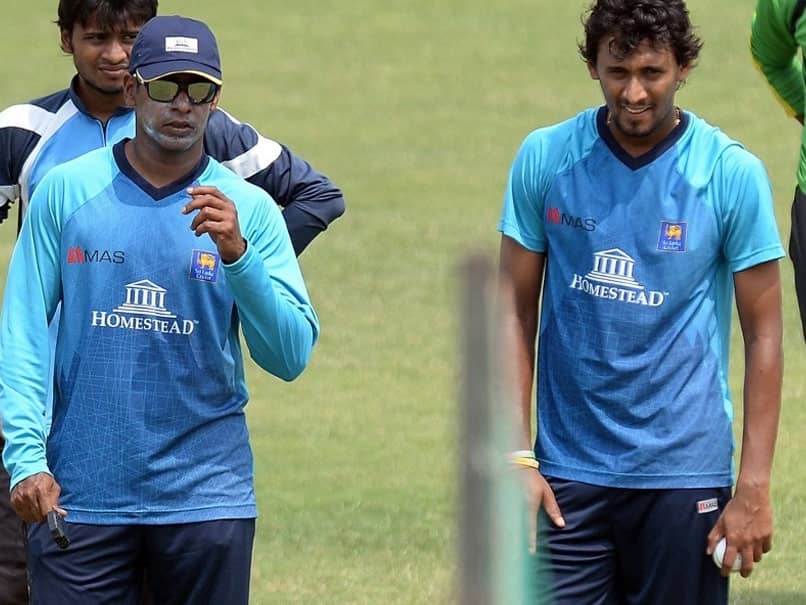 During his illustrious career for Sri Lanka, Vaas took 355 Test wickets from 111 matches and 400 ODI wickets from 322 games.

On Tuesday, SLC confirmed that the team will tour the West Indies to play the all-format series, starting on March 3.

The Sri Lankan team will leave for the Caribbean on February 23.

During the tour, Sri Lanka will play three T20Is, three ODIs, and two Test matches under a bio-secure environment in Antigua from March 3 to April 2.

The first Test match will start on March 21, and the second Test will commence on March 29.