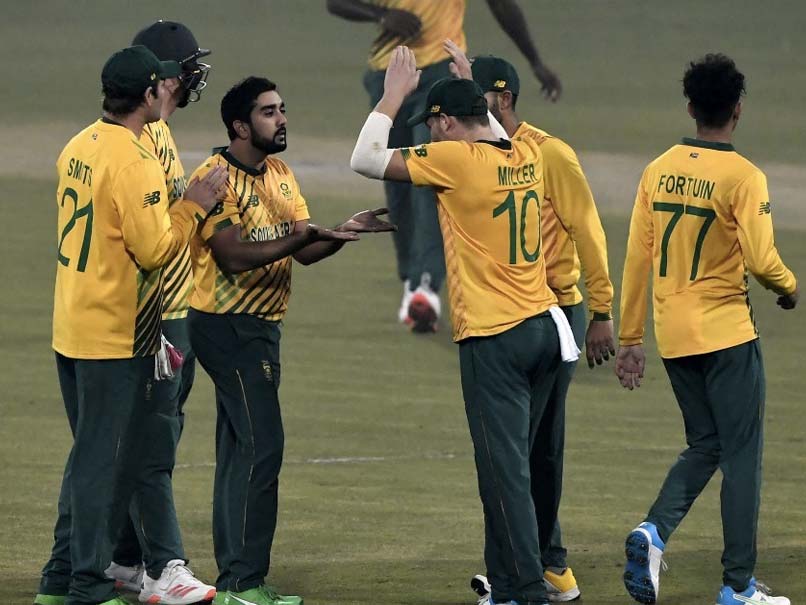 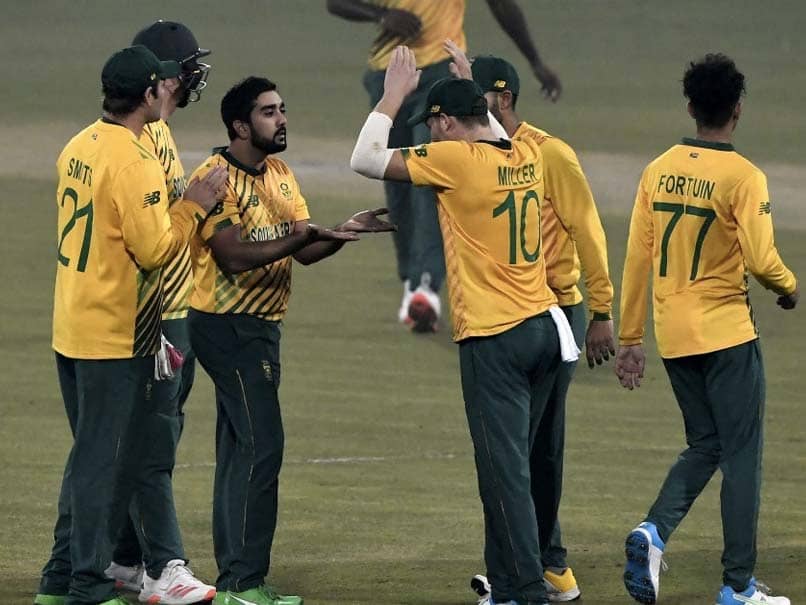 
South Africa will play three one-day internationals and three Twenty20 internationals in Ireland in July, the first time the Proteas have played more than one game there. The matches will be played between July 11 and July 25, with the one-day internationals forming part of the International Cricket Council’s World Cup Super League. CSA Director of Cricket Graeme Smith said the tour was recognition of Ireland’s rapid progress as a “fast-developing” cricketing nation.

“Ireland have showed themselves to be highly competitive adversaries in recent years, with growing profile in the world game. It will also offer our players further international action in unfamiliar conditions, so we are looking forward to the contest,” he said.

South Africa previously visited Ireland for a single game in June 2007 when they played an ODI in Belfast.