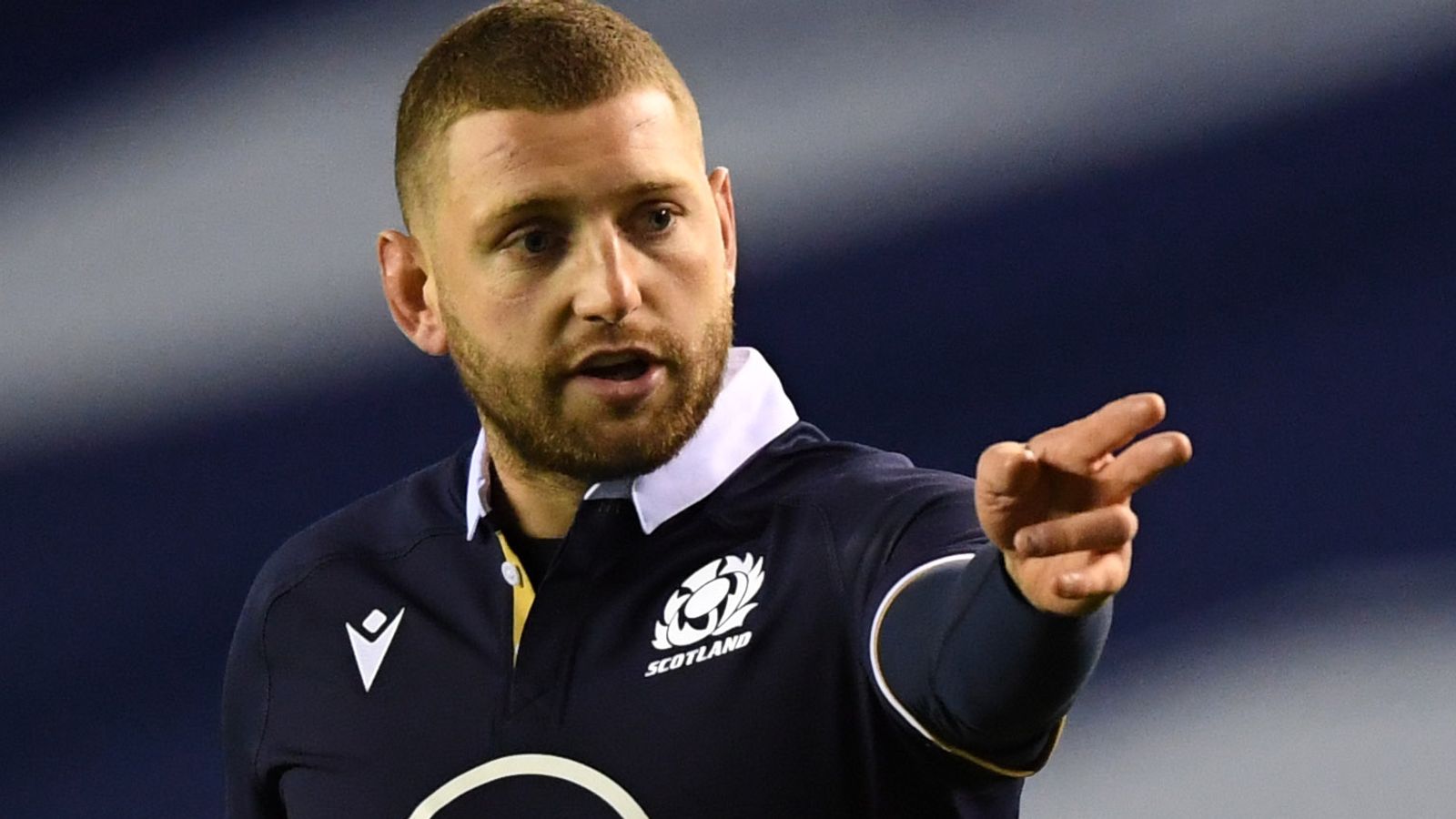 Scotland open their campaign with a Calcutta Cup clash against England at Twickenham on February 6.

Their last visit to London witnessed an all-time classic as Gregor Townsend’s team put on a second-half masterclass to recover from 31 points down and claim an astonishing 38-38 draw.

Can they go one better this year and beat England on Saturday to put themselves in a strong position for a first Six Nations title?

Scotland will be buoyed by the fact that Finn Russell is back in Townsend’s squad after playing less than an hour of Test rugby during 2020.

The Scots saw their preparations for last year’s championship thrown into disarray just days before their opener in Ireland when Russell was stood down from action following a breakdown in relations between their star playmaker and the head coach.

After missing the first four games of the tournament, the Racing 92 stand-off did eventually patch things up with Townsend but his comeback was halted on just his second outing as he suffered a leg injury in Scotland’s delayed Six Nations curtain-closer in Wales, ruling him out of the Autumn Nations Cup.

Russell’s return means Scotland will have the magic touch which could set up a campaign to remember.

There is also the superb form of Jamie Ritchie, who is becoming a talisman for Scotland despite being only 24-years-old.

Ritchie recently signed a new deal with Edinburgh that the club described as the longest in their history, with head coach Richard Cockerill saying of the flanker: “Jamie is an excellent young player with an old head on his shoulders. He has a really bright future ahead of him.

“He’s a fantastic leader on the park and certainly has, in my opinion, the capacity to captain his country in the future.”

In terms of domestic competition, it has not been a great season for the two Scottish sides in the Guinness PRO14.

It is a particularly disappointing run for Edinburgh, who topped Conference B last season, narrowly missing out on a place in the final after Ulster staged a late comeback in the semis.

The men from the Scottish capital fared slightly better in Europe, losing narrowly to La Rochelle in the first round before edging out Sale Sharks in the second.

However, Glasgow’s European campaign was left in tatters when they were thrashed 42-0 by Exeter ahead of a cancelled game against Lyon due to Covid-19, which resulted in a 28-0 loss being handed to the Warriors by tournament organisers.

Townsend has named four uncapped players in his squad, with hookers David Cherry and Ewan Ashman handed call-ups after Stuart McInally lost out due to suffering a neck injury in a weight-training session recently.

“The depth we have across the squad enables us to bring in some new players who have excelled in recent weeks and others who we believe can perform at Test level,” Townsend said of the newcomers.

Second-row Grant Gilchrist is also back after being forced to withdraw from the Autumn Nations Cup squad due to injury.

Off the field, there is also last month’s Rugby World Cup draw which saw Scotland picked in the same pool as Ireland and defending champions South Africa.

While there are still two and a half years before the tournament kicks off in France, Townsend will know the performances of his team will be constantly stacked up against the task ahead of them in 2023. Will that pile pressure on them, or make them better? This year’s Six Nations will be their first opportunity to lay down a marker.

Duhan van der Merwe: While Russell is an obvious choice, winger Van der Merwe has made short work of becoming one of Scotland’s first names on the team sheet.

The winger made his debut against Georgia on October 23, and has already scored three tries in five Tests for his adopted country.

Van der Merwe, who will leave Edinburgh for Worcester Warriors at the end of the season, has got power to match his pace, and conversations about him being a Lions tourist to the country of his birth have begun in earnest.

The 25-year-old is the kind of dynamic player who will benefit from playing a backline run by a creative fly-half like Russell.

NASA Mars Perseverance rover: What to expect on landing day