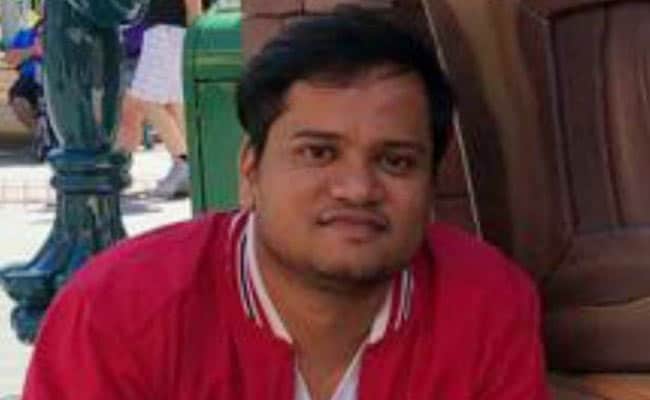 The Delhi Police had issued a non-bailable warrant against Shantanu Muluk.

Activist Shantanu Muluk, one of the three main accused in the case involving an online document, or a “toolkit”, cannot be arrested till March 9. A Delhi court today granted him protection from arrest till March 9 after Delhi Police sought more time to file a detailed reply to Mr Muluk’s petition for a pre-arrest bail.

Mr Muluk, along with climate activist Disha Ravi and Nikita Jacob, was charged for alleged sedition and other charges. The police alleged that the three had created the online document and passed it on to others for editing.

The activist said in his petition that he merely created the toolkit with information on the agitation, which was then edited by others without his knowledge.

Mr Muluk, against whom the Delhi Police had issued a non-bailable arrest warrant, had got transit bail from the Aurangabad bench Bombay High Court on February 16 for a period of 10 days. Ms Jacob, a Mumbai-based lawyer, too was granted a transit bail.

Shantanu Muluk and Nikita Jacob had joined the investigation at Delhi Police’s Cyber Cell office earlier this week, and were later confronted with Disha Ravi.

In its order on Tuesday granting bail to Ms Ravi, the court shot down Delhi Police arguments that Ms Ravi, Mr Muluk and Mr Jacob had conspired with pro-Khalistani outfit Poetic Justice Foundation (PJF) to create and spread the ‘toolkit’ related to the farmers’ protest.

PS5 State of Play: Start times, how to watch and what to expect