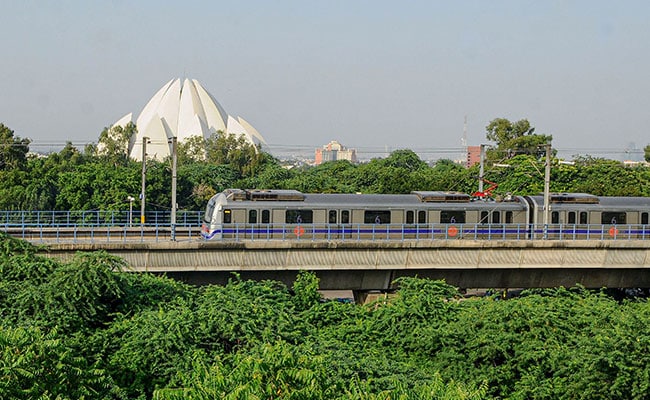 Chakka Jam: The entry and exit gates at several Delhi metro stations have been closed.

The Delhi Metro Rail Corporation (DMRC) has closed the entry and exit gates at several metro stations, mainly in north and central Delhi, ahead of a three-hour “chakka jam” (road block) across the country by the protesting farmers.

The entry and exit gates of Mandi House, ITO, Delhi Gate, Vishwavidyalaya, Lal Quila, Jama Masjid, Janpath and Central Secretariat are closed as a precautionary measure due to the protests against the new agriculture laws.

Extra security has been deployed and barricades have been strengthened, which may potentially lead to traffic congestion on many key Delhi roads. Extensive measures have been undertaken at the Ghazipur border point with even water cannon vehicles deployed.

However, the Samyukt Kisan Morcha, an umbrella body of the farmer unions protesting the three farm laws, said on Friday the protesters will not block roads in Delhi, Uttar Pradesh and Uttarakhand during the ”chakka jam”, even as it asserted that peasants in other parts of the country will block national and state highways for three hours, but in a peaceful way.

Forces have also been deployed at important junctions across the national capital including Red Fort and ITO which witnessed violence on January 26 during the tractor parade by the protesting farmers in which over 500 police personnel were injured and a protester died.

Farmers have been protesting on the different borders of the national capital since November 26 against the three newly enacted farm laws – Farmers’ Produce Trade and Commerce (Promotion and Facilitation) Act, 2020; the Farmers Empowerment and Protection) Agreement on Price Assurance and farm Services Act 2020 and the Essential Commodities (Amendment) Act, 2020.

My second time ever embroidering! My stencil is still there, I haven’t washed it yet. It says “bloom where you’re planted – root where you love” on the outside (I think, feedback is welcome on the translation)

Washing machines and libraries: What life is like in Indian farmers’ protest camps