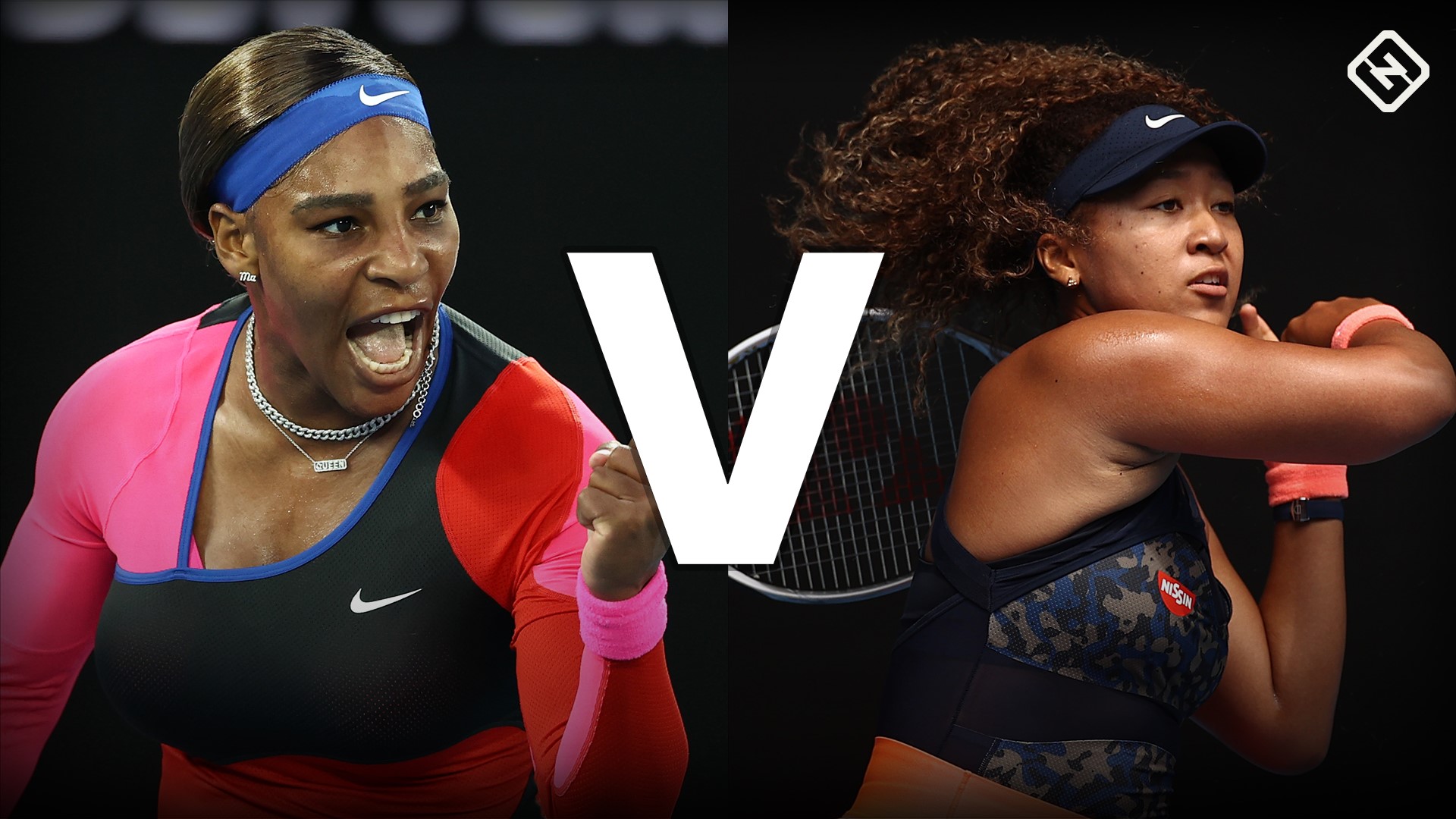 Serena Williams is inching closer to history. The American needs two wins at the 2021 Australian Open to record her 24th career Grand Slam title and tie Margaret Court atop the list. The only issue: she’ll face Naomi Osaka in the semifinals.

“First of all, I’m in the semifinal. That’s pretty awesome. So that’s exciting,” Williams, the 10th seed, said after her straight-set win over No. 2 Simona Halep. “It doesn’t matter who I’m playing really in the semifinal. It’s a semifinal of a Grand Slam. No one gets there by chance, so I have got to be ready.”

It’s been a little more than four years since Williams won a Grand Slam; she beat sister Venus at the Australian Open in 2017. She’s won one tournament since: the Auckland Classic in 2020.

“She’s Serena, someone that I feel really intimidated when I see her on the other side of the court,” said Osaka, who has beaten Williams twice before.

Osaka, the No. 3 seed, advanced to the semis with a commanding 6-2, 6-2 win over Su-Wei Hsieh (who upset Canada’s Bianca Andreescu in the second round). The 23-year-old’s only tough match of the draw was the fourth round where she faced two match points before beating Garbine Muguruza. She’ll be looking to add to her collection of hardware that includes two U.S. Open (2018, 2020) and one Australian Open (2019) trophies.

How to watch Serena Williams vs. Naomi Osaka in Australian Open

The Australian Open women’s singles semifinal between Serena Williams and Noami Osaka will be broadcast live on ESPN2 and the Tennis Channel. You can also stream the match live with ESPN+ or fuboTV. Viewers in Canada can watch the match on TSN1/5.

MORE: Sign up for ESPN+ and bundle with Disney+ and Hulu

What time does Serena Williams vs. Naomi Osaka start?

Australian Open matches can be viewed on ESPN, ESPN2, ESPN+ and Tennis Channel with streaming at ESPN.com or on fuboTV, which offers a free seven-day trial.

In Canada, TSN is the home for the Australian Open with access also on the TSN App and TSN Direct.

Wednesday’s marquee meeting marks the fourth time the two stars will meet. Williams’ lone win coming at Canada’s Rogers Cup in 2019. Osaka’s wins were at the 2018 Miami Open and the 2018 U.S. Open. That Grand Slam meeting saw Osaka, who is 16 years Williams’ junior, win her first title. Her win, however, was marred by a verbal altercation between Williams and the chair umpire during the match that saw her get three on-court violations and Osaka in tears at the end as books rained down on Arthur Ashe Stadium.

“I know that everybody was cheering for her,” she said. “I’m sorry it had to end like this. I just want to say thank you for watching the match.”

According to Williams, the pair have put the Open behind them.

“I think we both have had closure, and we have reached out to each other,” said Williams after her quarterfinal match at Melbourne Park. “I have definitely reached out.

“I think she’s a great competitor and she’s a cool cat.”