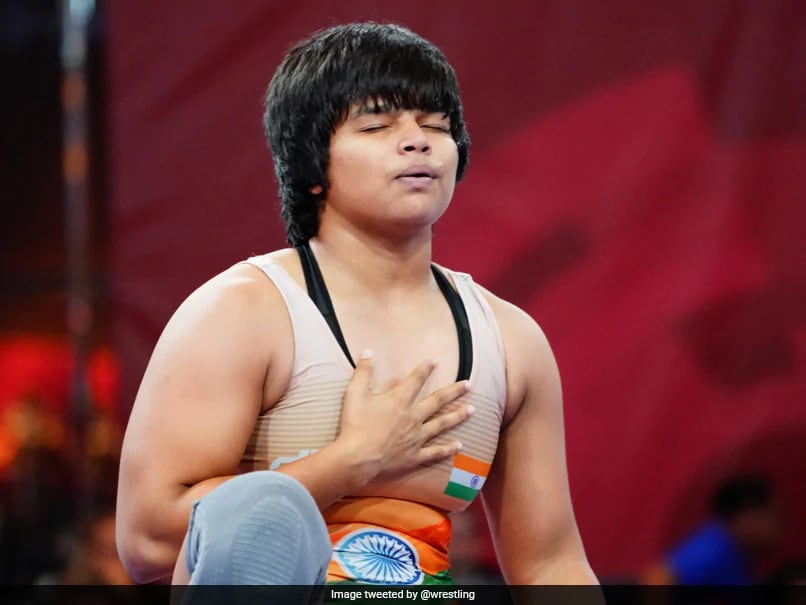 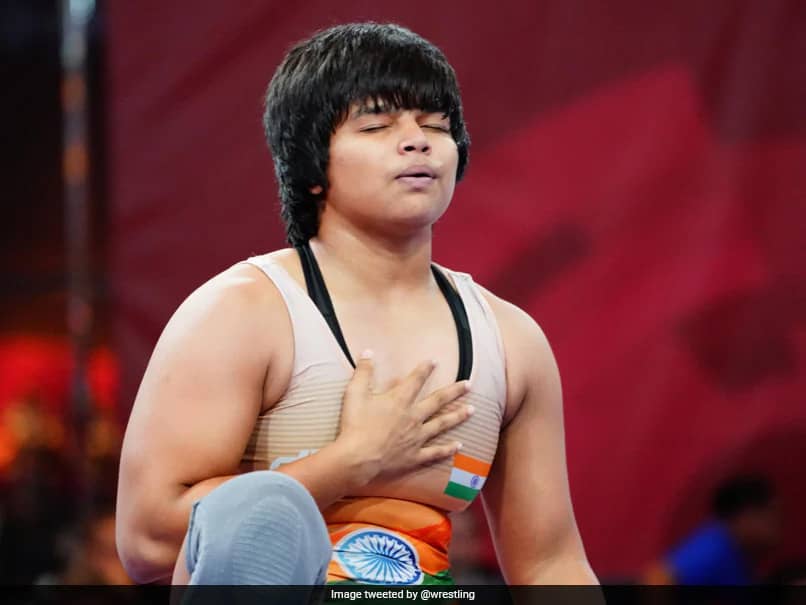 
Asian champion Divya Kakran, who endured the COVID-19 infection a couple of months back, suffered a shock defeat to Uttar Pradesh’s Rajini in a 68kg category first-round bout of the senior Women’s National Wrestling Championship, on Sunday. Divya, who won gold at the Asian Wrestling Championship in February last year, lost 6-8 to Rajini in the first round. Rajini went on to win the silver medal. Haryana’s Anita took the gold while Raunak Gulia of Delhi and Ritu Malik of Railways won a bronze each.

In 53kg, Maharashtra’s Nandani clinched gold while Mamta Rani of Delhi bagged the silver. P Bidyarani of Manipur and Pooja Jaat of Madhya Pradesh won a bronze each. In 59kg, Railways’ Sarita won the gold while the silver went to Sanju Devi of Haryana.

The bronze medals were claimed by Neha of Delhi and Anjali of Haryana. Another Railways wrestler, Nisha, won the 65kg gold while Monika of Rajasthan clinched the silver. Punjab’s Jaspreet Kaur and Nikki of Railways won a bronze each.

Railways dominated the 76kg category as well with Kiran winning the gold while the silver was claimed by Rani of Himachal Pradesh. The bronze medals went to Pooja of Haryana and Kajal of Uttarakhand.