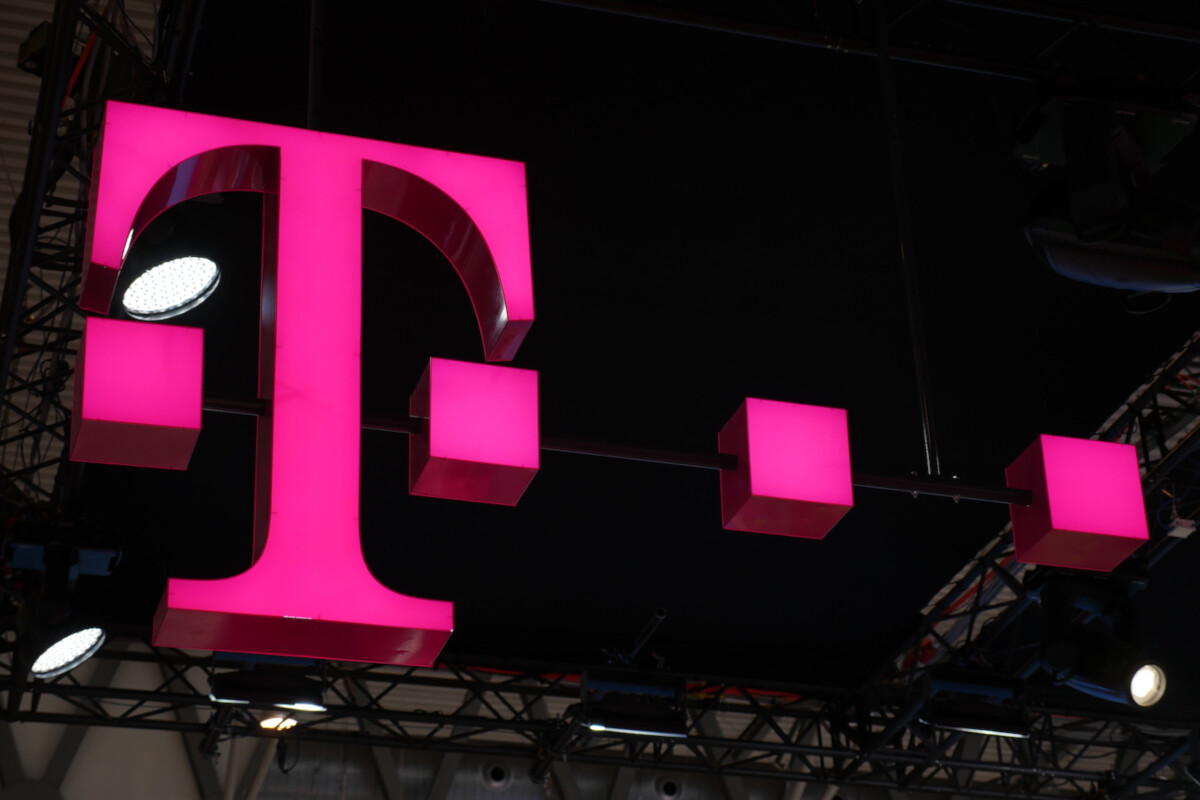 Samsung officially unveiled its new flagship Galaxy S21 series today and no sooner were the phones made official than the U.S. based carriers started spinning their “Wheel of Promotions.” If you haven’t seen this wheel, 90% of the landing spaces say BOGO or Trade-in. Usually with these deals, you’re able to grab yourself a free phone, and everyone loves a free phone (and a clown, but that’s another story).
T-Mobile announced today that it is now accepting pre-orders for the flagship line. New and existing customers can get the Galaxy S21 5G for free, or up to $800 off on the other two models. To take advantage of T-Mobile’s largesse, you need to trade in an eligible handset. Because the Galaxy S21 5G is priced at $800, make the trade and get that phone for free. You can also choose to make the trade and pay as low as $200 for the Galaxy S21+ 5G (priced at $1,000 before the trade) or as little as $400 for the Galaxy S21 Ultra 5G (normally tagged at $1,200). There are no demands that you open a new line and you do not have to port over an existing number from another carrier. You’ll see 24 monthly bill credits to cover your cost.
The phones that are eligible for $800 in a trade include: What if you don’t have an eligible trade? No trade, no problem. Simply buy one of the new Galaxy S21 5G handsets and via the magic of 24 monthly bill credits, the second unit is free. In the industry, we refer to this as BOGO (as if you didn’t know). Or if you’re pining after another device, instead of the BOGO you can get $800 dollars to use toward the purchase of any other device. You’ll need to add a line for this promotion.

If you’re a businessman or business woman, you’ll be ecstatic to find out that T-Mobile for Business customers can get a free Galaxy S21 5G (again, thanks to 24 monthly bill credits) by simply adding a line on Magenta Business Plus accounts along with $100 for every line activated. T-Mobile CEO Mike Sievert says, “These powerful new phones deserve the largest 5G network in the country — T-Mobile’s. Samsung’s latest smartphones unlock next-level 5G available only from the Un-carrier. On top of that, we’re giving everyone a chance to get a FREE Galaxy S21, making it easier for anyone to experience America’s largest 5G network.”