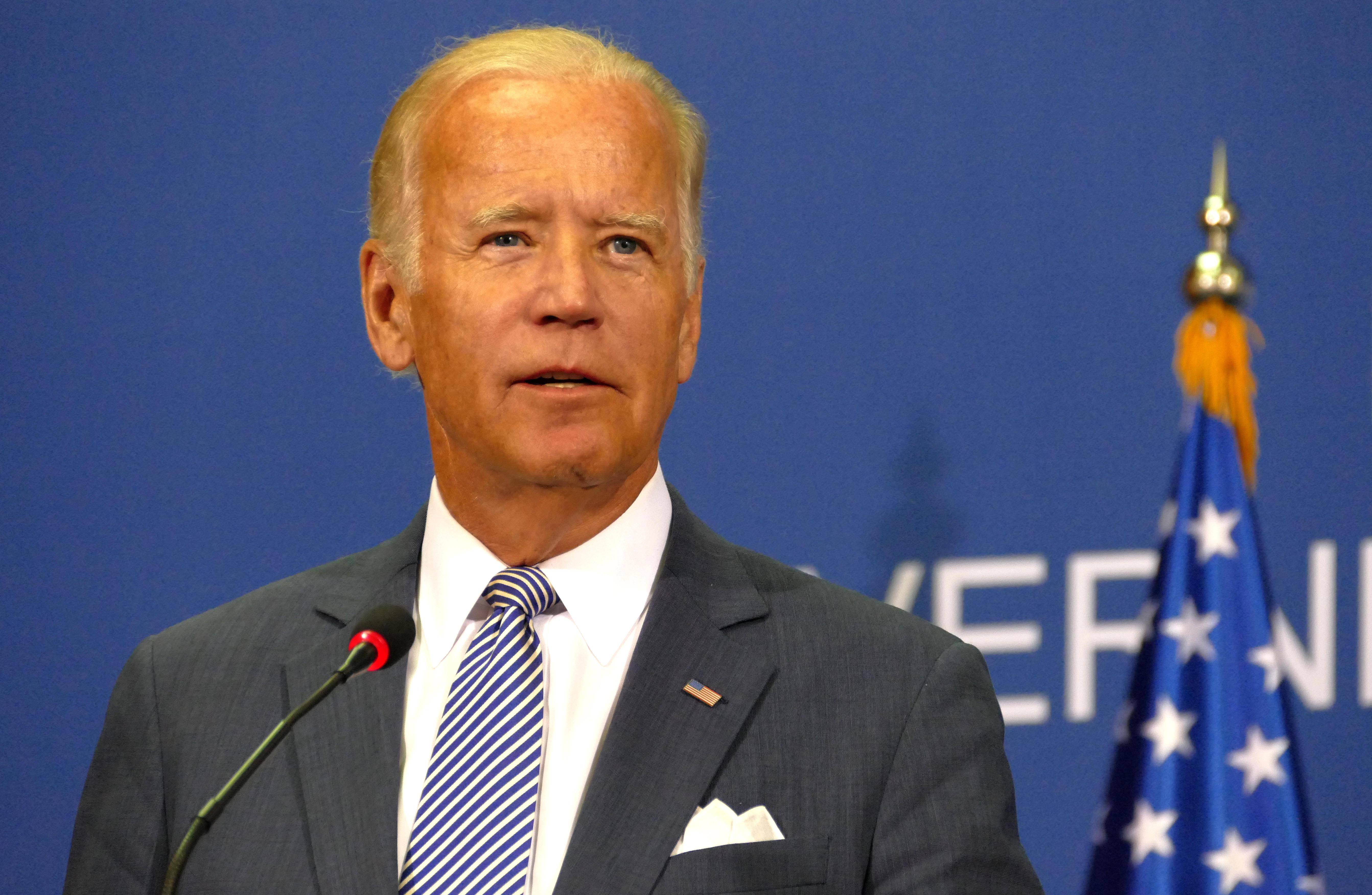 The US president also appoints special envoy to seek a diplomatic solution to end Yemen conflict.

US President Joe Biden in his first foreign policy speech at the US Department of State stated that he will help Saudi Arabia defend its territory and people.

“We’re going to continue to help Saudi Arabia defend its sovereignty and territorial integrity and its people.”

The country has repeatedly been a target of attacks from Houthi militants based in Yemen. Biden has also appointed US diplomat Timothy Lenderking as a special envoy to Yemen. Lenderking who is an expert in Middle East policies will work with the UN and other parties to seek a diplomatic solution to the Yemen conflict.

According to report in Arab News, Saudi Arabia’s foreign minister, Prince Faisal bin Farhan, expressed his happiness over Biden’s speech. “The Kingdom of Saudi Arabia welcomes the United States’ commitment, expressed in President Biden’s speech today, to cooperate with the Kingdom in defending its security and territory,” he said.

“We look forward to working with Tim Lenderking to achieve our joint goal of a comprehensive political resolution in Yemen as part of our shared vision for a peaceful and prosperous region.”

Saudi Arabia’s Deputy Defence Minister Prince Khalid bin Salman welcomed the US president’s commitment to working with allies to resolve conflicts. He also welcomed the appointment of Lenderking and said the Kingdom was looking forward to working with its American partners to “alleviate the humanitarian situation and find a solution to the Yemen crisis, and ensure peace and stability,” he added.

Saudi has been seeking a peaceful resolution to the Yemen conflict for a long time.

“Even before the Iran backed Houthi militants overthrew the government of Yemen in 2014, the Kingdom has spared no effort in finding a sustainable political resolution to the conflict, including the GCC initiative, the Kuwait talks, and numerous other UN brokered peace talks,” Prince Faisal was quoted as saying in the report.

A Saudi foreign ministry statement said that the Kingdom was looking forward to working with the US administration, Lenderking, UN, Arab coalition countries and all Yemeni parties to resolve the conflict.

“The Kingdom will continue its remarkable efforts to alleviate the human suffering of the brotherly Yemeni people, and has provided more than $17 billion over the past few years,” the ministry said in the report.