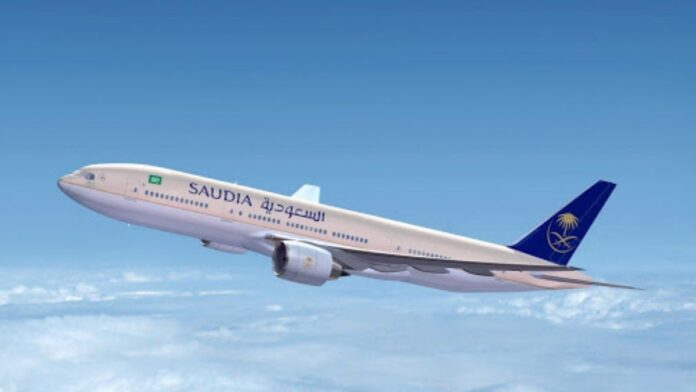 Saudi Arabia has suspended entry from 20 countries including India from Wednesday to combat the spread of Covid-19 in the country. However, the ban doesn’t apply on Saudi citizens, diplomats, medical practitioners and their families, said a local agency report.

The Saudi Interior Ministry said in a statement early Thursday that entertainment activities and events as well as in-restaurant dining would be suspended for 10 days, open to renewal. The kingdom, the largest among the six Gulf states and the Arab world’s biggest economy, on Wednesday recorded 306 new coronavirus cases. It saw daily infections fall from a peak above 4,000 in June to dip below the 100 mark in early January.

Saudi Minister of Health Dr. Tawfiq Al-Rabiah said on Wednesday there will be a roll out of huge quantities of vaccines received from various suppliers during the next few days. Saudi Arabia has lost more than 6,000 people to the disease since the start of the pandemic