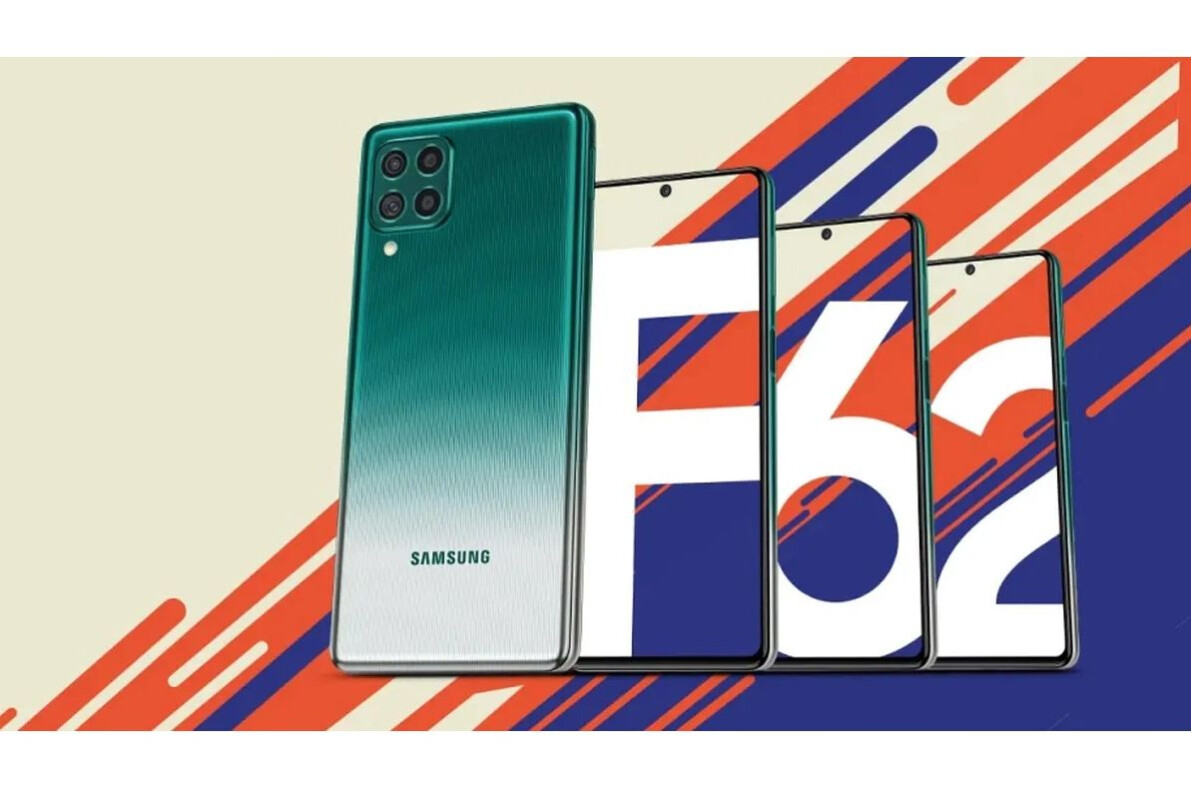 Samsung unveils a 7,000mAh phone but you can’t get it

Low battery anxiety is something very real and in the past few years, things have gotten worse. Phones get more powerful each year but their battery size remains the same, resulting in less-than-a-day autonomy and basically frustration. Samsung has decided to rectify the matter with its latest mid-ranger – the Galaxy F62 – which sports a huge 7,000mAh battery.

The phone has other tricks up its sleeve – namely the Exynos 9825 chipset, previously used in the Galaxy Note 10 lineup. It is a 7nm chipset with two Mongoose M4 CPU cores, two Cortex-A75 CPU cores, four Cortex-A55 CPU cores, and a Mali-G76 MP12 graphics processor.

The result is a mid-ranger with a flagship performance, albeit a two-year-old one. As for RAM and storage, the phone comes with 6GB/8GB RAM, 128GB internal storage, and a microSD card slot.The catch? The Samsung Galaxy F62 will be available in India starting from February 22 at a price of around $330. That’s a real shame, though. We need more phones like this one in the West, sporting ample chipsets and huge batteries. It’s a winning combination.

Fret not! The US crowd will soon get the awesome mid-range duo – A52/A72. According to the latest leaks, these phones will come with 90/120Hz displays – a first in this segment.