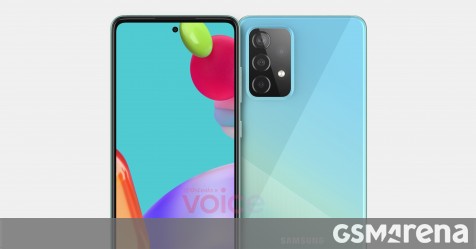 The Galaxy A52 5G is expected to be the next best-selling midranger by Samsung, but the phone is yet to arrive. It already appeared in multiple leaks, revealing pretty much everything, and now it has popped up on Google Play Console, confirming some specs like the Snapdragon 750G chipset and Android 11 out of the box. 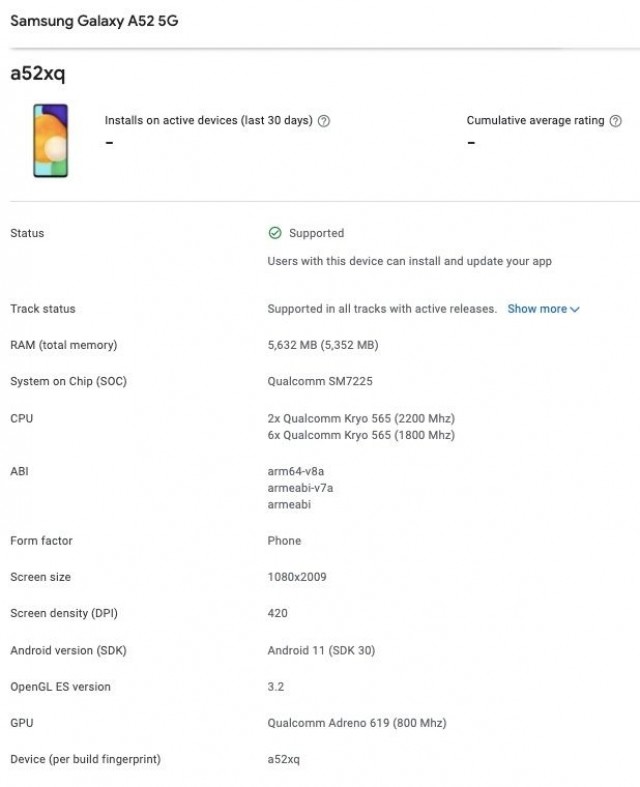 The listing also has a frontal image of the phone from which we can see an Infinity-O panel that is most likely AMOLED, given the fact, there is no fingerprint in sight, and the power key is clearly visible. The Galaxy A52 5G certified on Google Play Console has 6 GB RAM and a display with Full HD+ resolution and 420 dpi.

The Galaxy A52 5G will also have a 4G sibling with pretty much the same specs but will run on Snapdragon 720G and sell in countries where 5G networks are not yet available.

Here’s Why WeWork Is The Best Choice For Your Next Workspace!