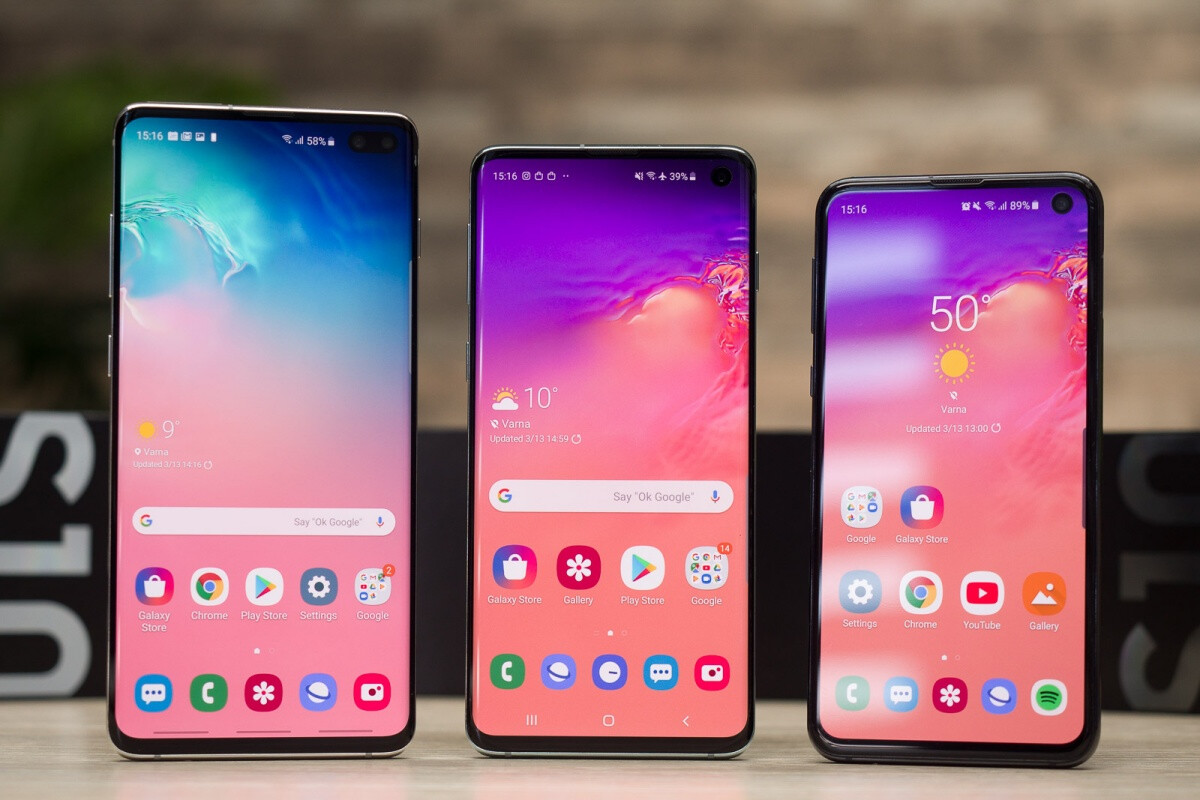 Samsung continues its Android 11 tour de force, this time in the US

In case you haven’t noticed, Samsung is on a roll with its Android 11 rollout, delivering the One UI-skinned update to… roughly a gazillion different devices around the world over the last few months. We’re talking everything from the Galaxy S20 family (duh) to 2019’s Note 10 duo, mid-rangers like the Galaxy A51 and A71 5G, the iPad Pro-rivaling Tab S7 and S7+, and of course, several trendy foldables.

While it’s certainly been impressive to see the company kick off so many global over-the-air deliveries in such a short span of time, perhaps the most remarkable thing about Samsung‘s Android 11 distribution efforts is how quickly the love is still being spread to and across the US.
Unlike in past years, owners of the tech giant’s best phones (and tablets) stateside haven’t had to wait long at all for their official invites to the latest-OS-version party. While the nation’s top wireless service providers are obviously playing a crucial part in swiftly getting the One UI 3.0 (and 3.1)-flavored goodie packs out to their specific variants of Samsung’s popular products, the OEM is completely on its own when it comes to unlocked models.
The newest such devices to score a stable (hopefully) Android 11 update in the US are the Galaxy S10, S10+, S10e, and Galaxy Fold. Naturally, all four of these phones started their transition from Android 10 “internationally” a while ago, with various US carriers following suit shortly thereafter.

Although we still can’t say we understand why carrier-locked devices always get these major OS promotions before their unlocked equivalents, the waiting is really no longer meaningful for folks in the latter group and Samsung is clearly making a lot of progress in this area.

While both the first-gen Galaxy Fold and the Galaxy S10 series are looking at One UI 3.0 rather than 3.1 enhancements in US unlocked versions, it’s certainly nice to see the February 2021 security patches being delivered with this latest update. Hopefully, there will be no major glitches requiring a repeat of the temporary recent halt for the S10 lineup in many regions.