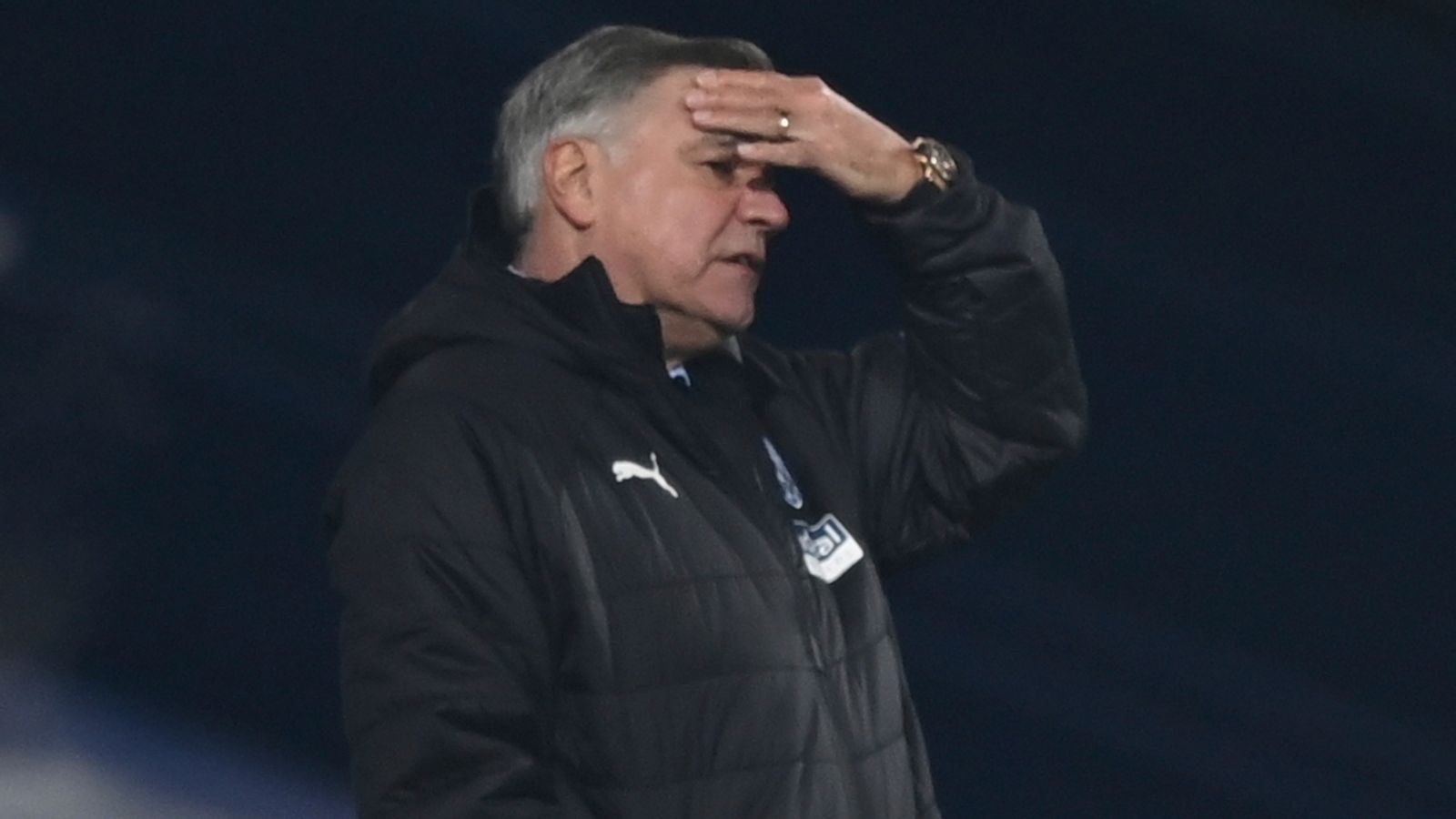 West Brom boss Sam Allardyce has criticised the Government’s interference in football after admitting that the fear of catching Covid-19 has “numbed” the enjoyment of his Premier League return.

Parliamentary figures have become increasingly concerned by footballers breaching coronavirus protocols by hugging and kissing to celebrate goals during the latest lockdown in England.

“We all want to carry on playing football, and if we all adhere to the rules and regulations slightly better than we already have we will,” Allardyce said.

“But I get a little peeved with players called out for being irresponsible. Why the Government want to intervene is an absolute nonsense with the mess they’re making of it at the moment.

“Their care has not been the greatest and it’s irresponsible the Government wants to intervene in football, they need to look at their own house before they look at ours.

“We’re getting tested two or three times a week, (we have) sterilisers, masks and independent monitors at the training ground making sure we don’t do this or that.

“I can’t have meetings more than 10 in a room, so why are they thinking we are doing it wrong? Just because we’re celebrating scoring a goal. Come on, that’s not right.”

Allardyce called for a “circuit break” at the end of December after the Premier League had returned its highest number of positive coronavirus tests.

“I’m enjoying it to a point,” Allardyce said of his return to management. “When I came back I didn’t have any worries regarding the safety of the football because how many protocols were in place and how safe the environment was.

“But that was before the variant virus hit this country and started spreading like wildfire. It has numbed my enjoyment of trying to help the club out of their problem because of my fear of catching Covid.

“Or worse still passing it on to my wife, that would be my greatest fear. I’ve still got my enthusiasm, but in the back of my mind I’m washing my hands, wearing my mask, telling the lads to keep as socially distanced as possible.

“But until I get the vaccine I have to make sure I stay ultra-safe.”

But Allardyce admits he has been frustrated over attempts to sign more players, saying: “We’ve had three yeses that have turned into nos. We’ve been told players could be loaned, only to find they could only be bought.

“That is generally an enticement by a club in Europe that tries to get you sucked and think you’ll go all the way. But in our situation we can’t do that. A straightforward buy is not the answer for us at the moment.”

The winter transfer window is open until Monday February 1 at 11pm.

Follow all the news and analysis on Sky Sports News and across Sky Sports‘ digital platforms, including our dedicated Transfer Centre blog.

Global Temperatures In 2020 Among Highest On Record: World Meteorological Organization