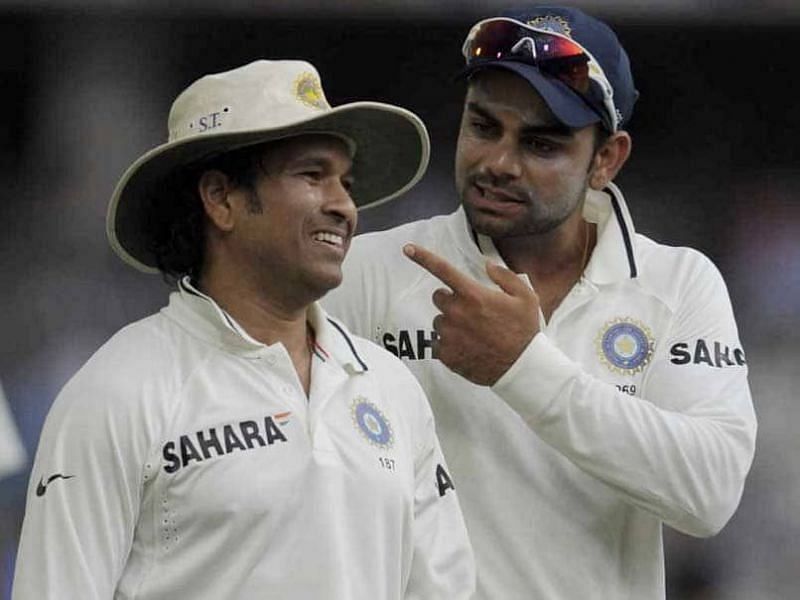 “Sachin made me fall in love with cricket, Virat is a fabulous player” Renowned music composer Anu Malik agrees with the popular belief that it is wrong to compare legends from different eras.

Anu Malik reacted when asked whether he felt current Indian skipper Virat Kohli will be able to break the legendary Sachin Tendulkar’s record of 100 international hundreds.

Speaking to Sportskeeda’s Indranil Basu in a SK Live session on Facebook, the musician expressed his fondness for both the cricketers. Anu Malik said:

“It is wrong to compare greats like that. Sachin came in his era and took cricket to a different level. Virat is doing the same. He is a great player, great human being. Someone could be the latest, someone could be the greatest. But, they both will be in the history books. Sachin made me fall in love with cricket at a different level, which cannot be described. Virat fights it out and he is a fabulous player. I have met him personally. He is the man who goes into win. He lives to up his name, Virat. Both are great players.”

No one can be compared to MS Dhoni: Anu Malik

Speaking about one of his other favorites, former India captain MS Dhoni, Anu Malik added that the cricketer has achieved a lot in his own style. The 60-year-old further said:

“If you start comparing, there are so many greats. Look at Mahendra Singh Dhoni. No one can be compared to him, he has his own inimitable style. Coming from a great state like Bihar into the world of cricket and then proving his mettle, winning the World Cup… He has achieved so much.”

Dhoni is the only captain in world cricket to have won all three ICC trophies – 2007 World T20, 2011 World Cup and 2013 Champions Trophy. He is also the first captain to win a World Cup at home.