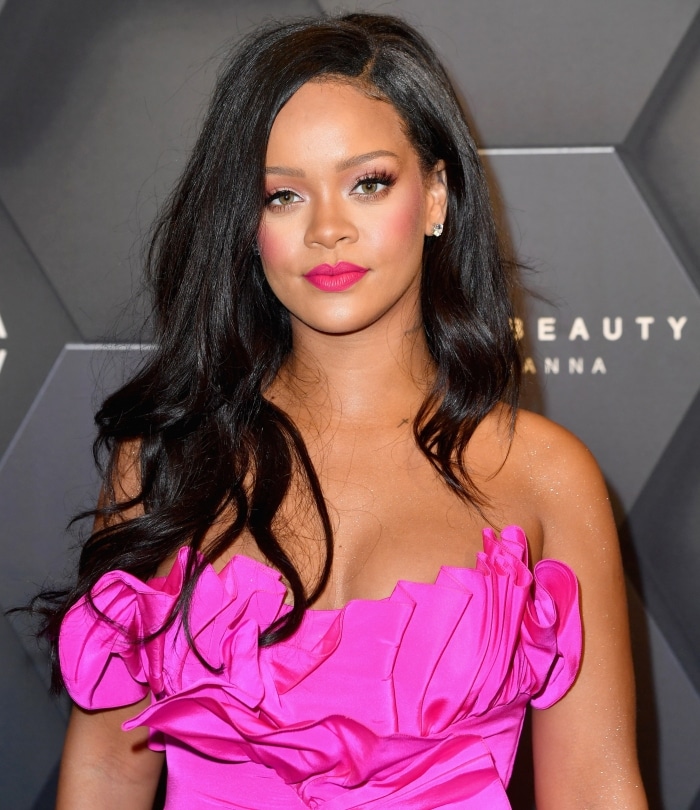 Pop icon Rihanna has been accused of mocking a Hindu god after she was pictured topless with a pendant of Ganesha around her neck, sparking a furore in India.

Images of the lingerie photoshoot come just weeks after she upset the Indian government by commenting on huge farmers’ protests that pose a major challenge to New Delhi.

The latest offending tweet to the superstar’s more than 100 million Twitter followers is part of promotions for Rihanna’s lingerie line Savage X Fenty.

Social media users and politicians in India on Wednesday said her post was “derogatory”, accusing her of disrespecting Hindu gods and hurting local sentiment.

“This exposes how #Rihanna has no idea or respect for Indian culture, tradition and our issues here,” he added.

The right-wing World Hindu Council said it had filed police complaints against Facebook and Twitter for hosting the picture and demanded action against Rihanna’s social media accounts.

Earlier this month tweets from Rihanna and other celebrities on protests in India by farmers against new agriculture laws sparked anger at India’s foreign ministry, which called their comments “sensationalist”.

Critics say Hindu nationalism has been on the rise in officially secular India under PM Modi’s Bharatiya Janata Party.