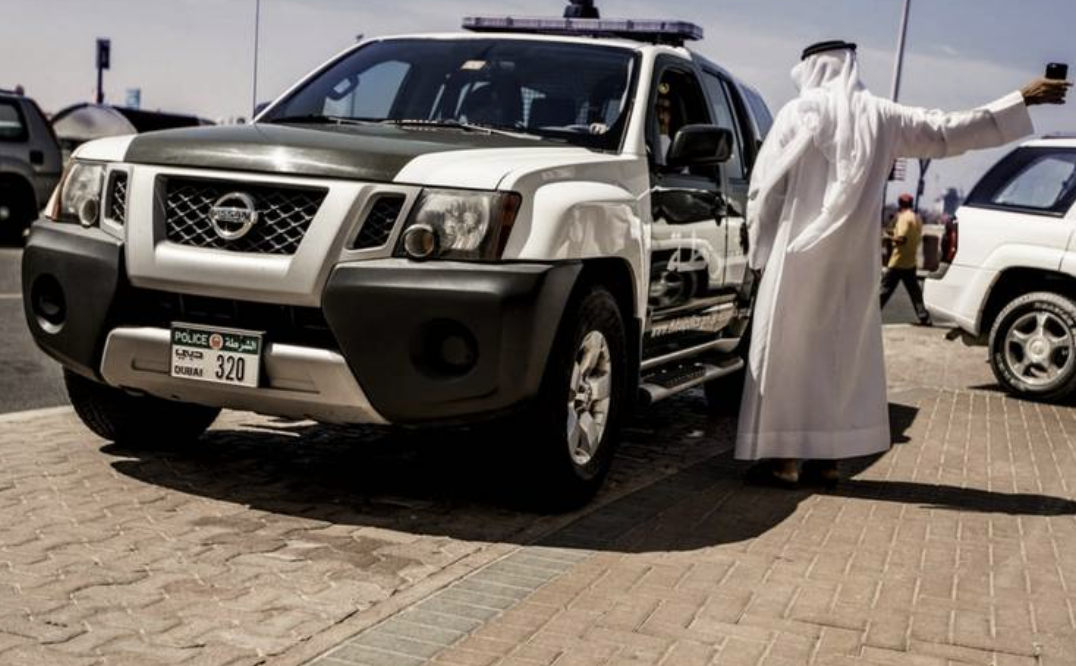 The police also booked a flight ticket for her aunt to Dubai to support her.

The Dubai Police have helped reunite a specially abled 19-year-old European girl with her relatives after she arrived in the UAE without the knowledge of her family. Her family had lodged a missing complaint in her country.

Captain Dr Abdullah Al Sheikh, head of the victim communication programme at the General Department of Criminal Investigations, said that the police received a call from a hotel in Dubai, stating that there was a European girl who wanted to book a room. The hotel authorities said they suspected something abnormal with the girl.

A team of officials from the victim communication programme rushed to the hotel and talked to the girl. She told the police that she decided to fly to Dubai without the knowledge of her family because of her desire to visit the city after seeing its pictures and videos.

The police contacted her country’s consulate, which confirmed that the girl’s family didn’t know her whereabouts after she left the house.

The police then reserved a room for the girl in the hotel and her family was contacted. They also booked a flight ticket for her aunt to Dubai to support her. Both the girl and her aunt stayed in Dubai for two weeks under the supervision and support of the police team, after which they were sent back to their country, the officer added.