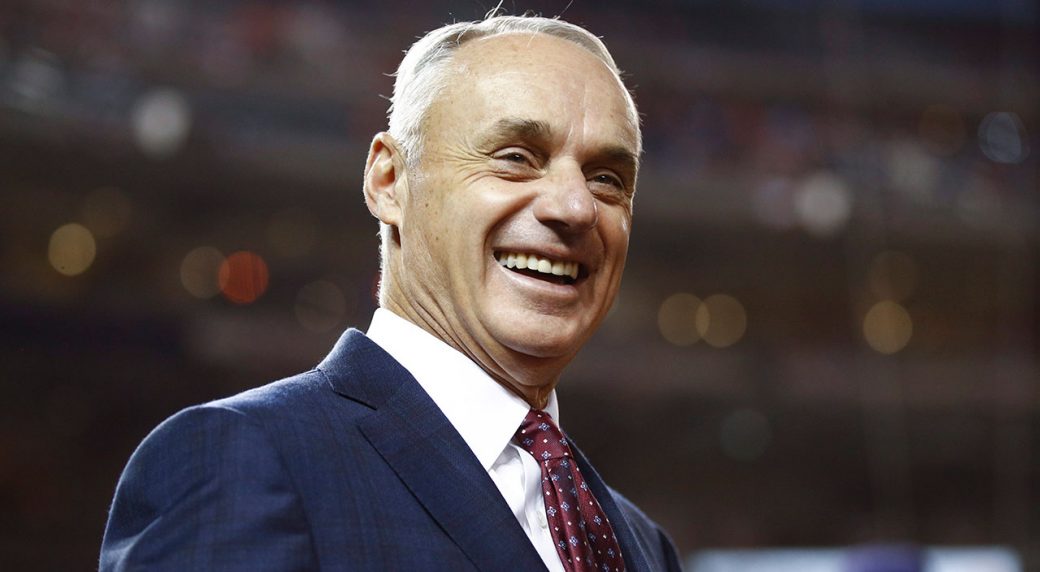 Major League Baseball has proposed a 154-game regular-season schedule for 2021, according to Tim Brown of Yahoo Sports.

The proposal would see players receive full pay for the season, which would be delayed by one month and extended by one week. An expanded playoff format is also reported to be part of the framework.

The MLB player’s union is said to be considering the pitch.

MLB on Friday proposed to the union a 154-game schedule with full pay, delayed by a month and extended by a week, sources say. Also, with expanded postseason. Union considering.

While it is not quite the length of a normal 162-game campaign, it marks a significant jump from the pandemic-shortened 60-game schedule of 2020.

Spring training is less than a month away, with the first exhibition games scheduled for Feb. 27.