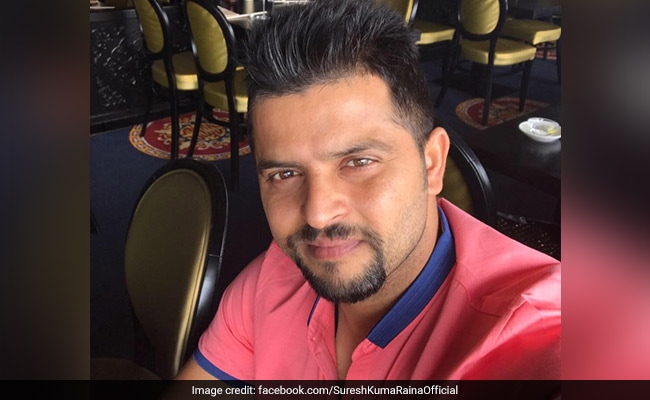 Cricketer Suresh Raina’s management team has said he “wasn’t aware of local timings and protocols” after he was found among 34 people at a nightclub in Mumbai, allegedly in violation of safety rules amid the pandemic.

The deadline to shut for pubs and nightclubs in Mumbai, set by the city’s civic body, is 11:30 pm. The nightclub where the police went to check was open till 4 am, the police said. A case has been filed for allegedly keeping the nightclub, Dragonfly, near the airport open beyond the deadline and for not following pandemic safety rules like wearing mask and maintaining social distancing.

“Suresh was in Mumbai for a shoot which extended to late hours and was invited by a friend for a quick dinner post the same prior to him taking his flight back to Delhi. He was not aware of the local timings and protocols. Once pointed out, he immediately complied with the procedures laid out by the authorities and regrets the unfortunate and unintentional incident. He always holds rules and laws laid down by governing bodies with the highest regard and will continue to do so in the future as well,” Mr Raina’s management team said in the statement.

Soon after the raid at the nightclub, Mumbai Police tweeted that of the 34 people, 19 were from Delhi and Punjab, including some celebrities. The Mumbai Police sprinkled some humour in its tweet to drive home their message: “Party (Nahin) Chalegi Till Six In The Morning! A raid was conducted at a nightclub in Andheri at around 3 am, for flouting COVID prevention norms. Action has been initiated against 34 people, out of which 19 were from Delhi & Punjab, including some celebrities #NewNormal”

Party (Nahin) Chalegi Till Six In The Morning!

A raid was conducted at a nightclub in Andheri at around 3 am, for flouting COVID prevention norms

Action has been initiated against 34 people, out of which 19 were from Delhi & Punjab, including some celebrities #NewNormal

Maharashtra has imposed a night curfew – 11 pm to 6 am – till January 5 and have asked those who have come from the UK and the Middle East to quarantine themselves, after a new strain of coronavirus that’s 70 per cent more infectious was found in Britain. Karnataka has followed suit with home quarantine of people from these countries who landed in Bengaluru in the last 14 days.

Restaurants, bars and hotels in Maharashtra re-opened on October 4 after staying shut for six months due to the lockdown necessitated by the pandemic.